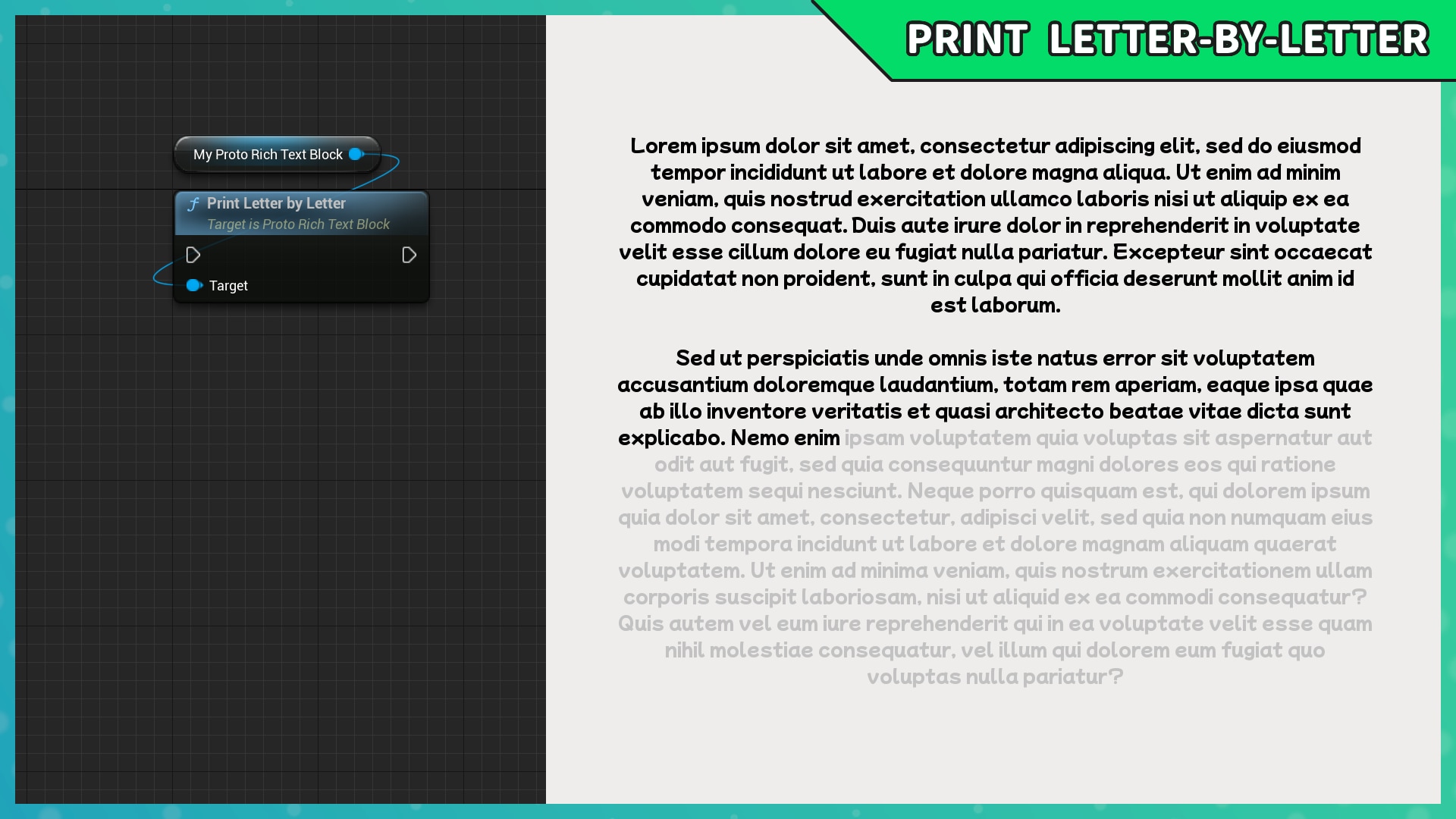 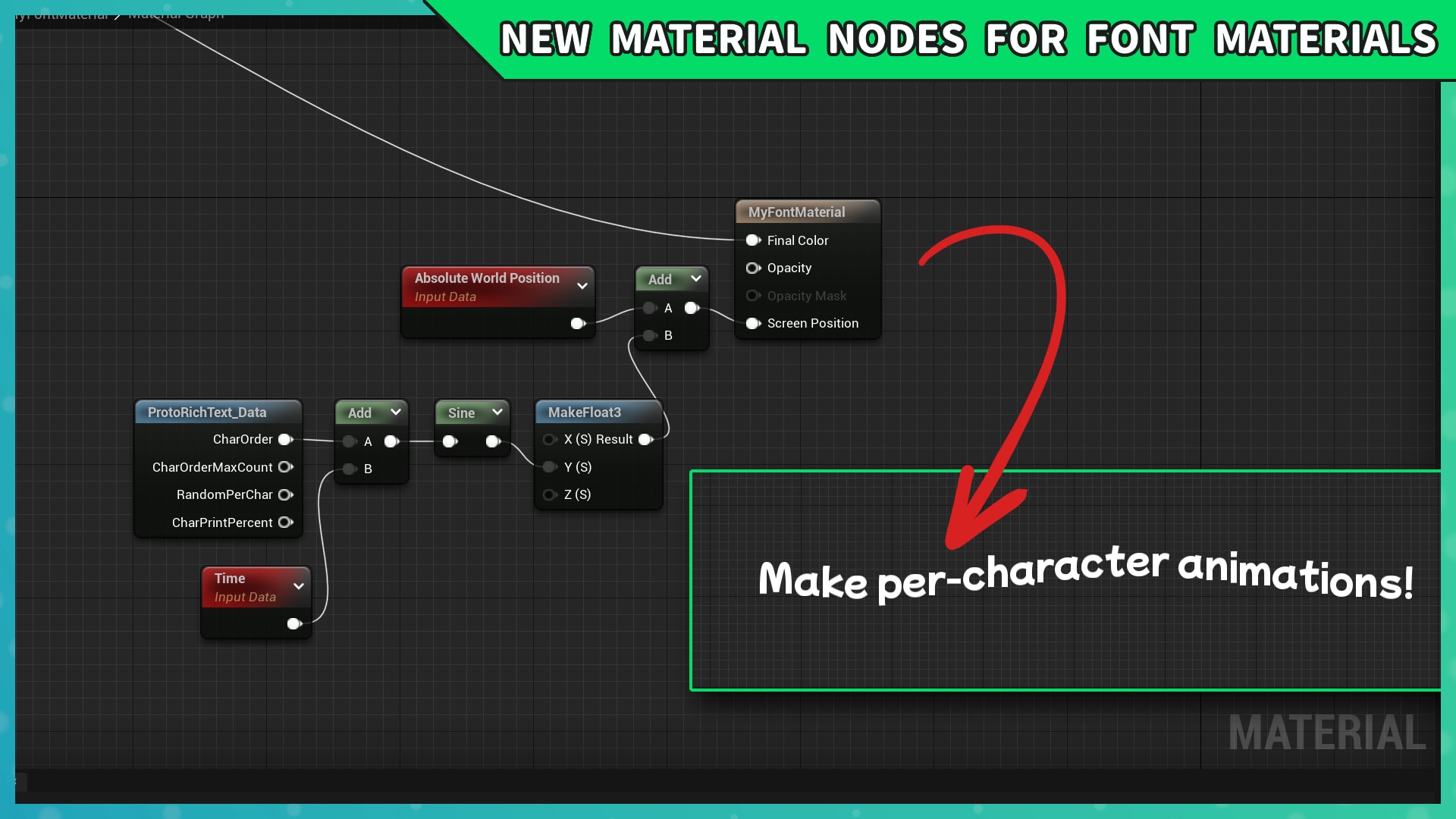 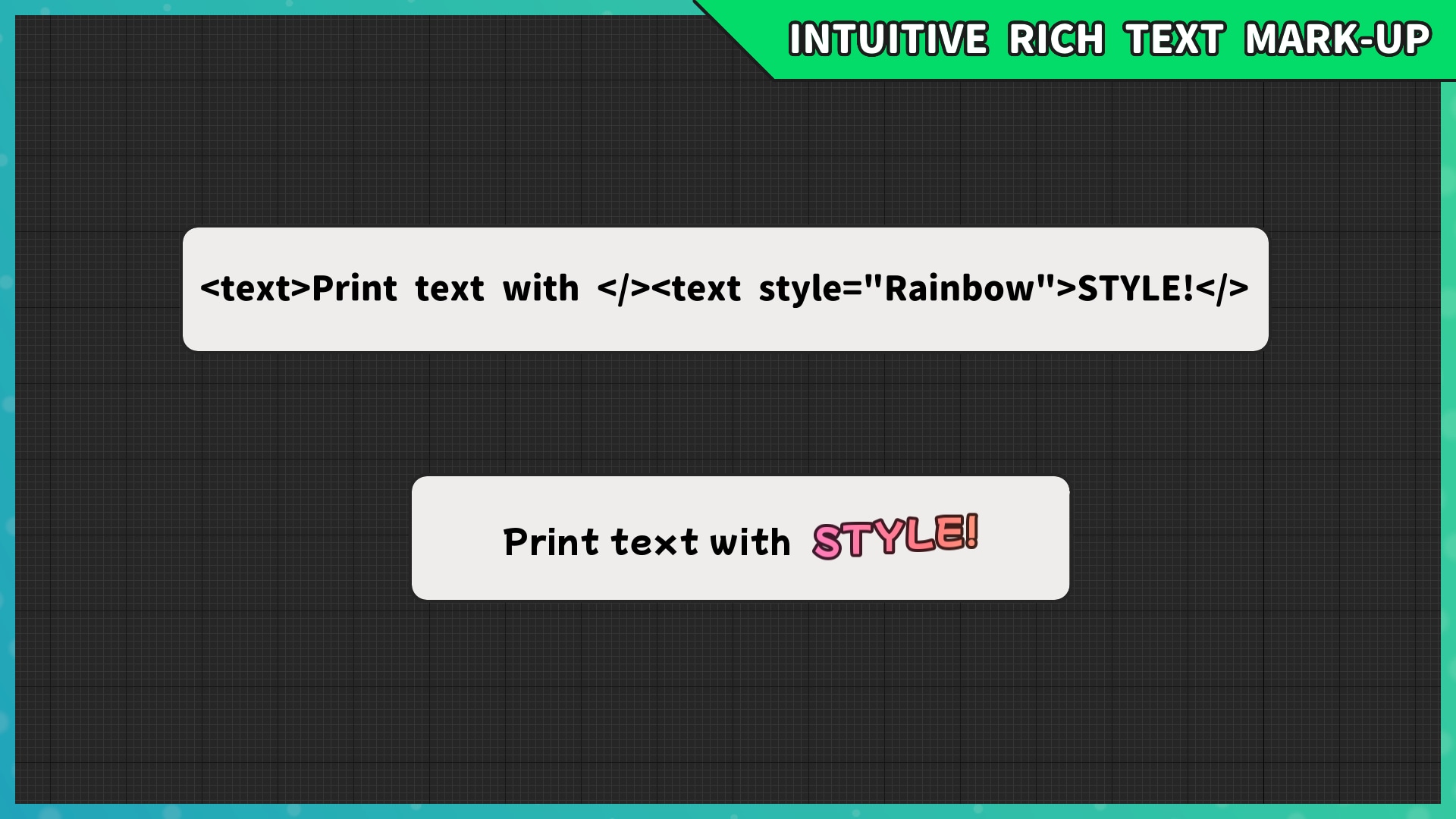 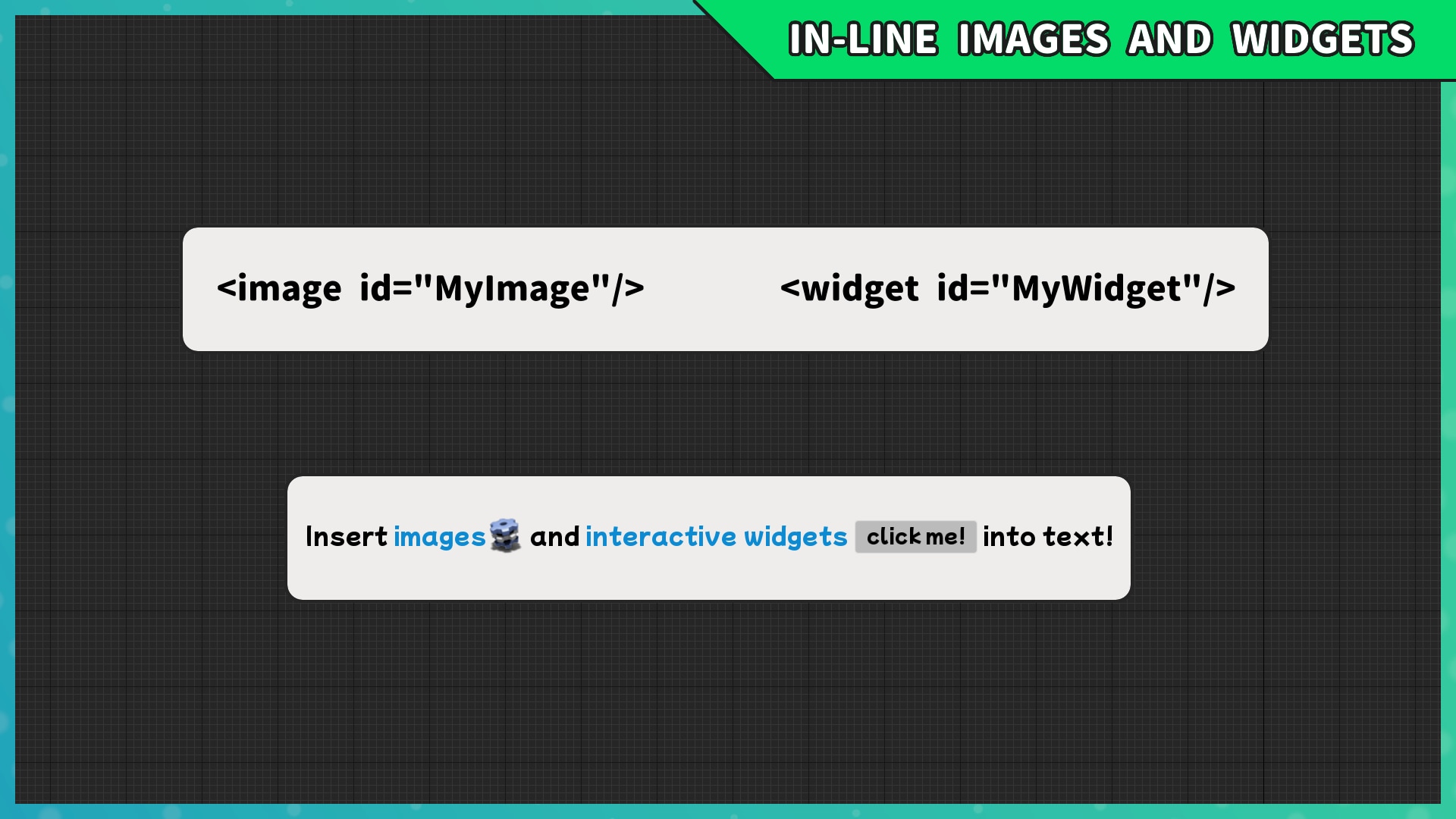 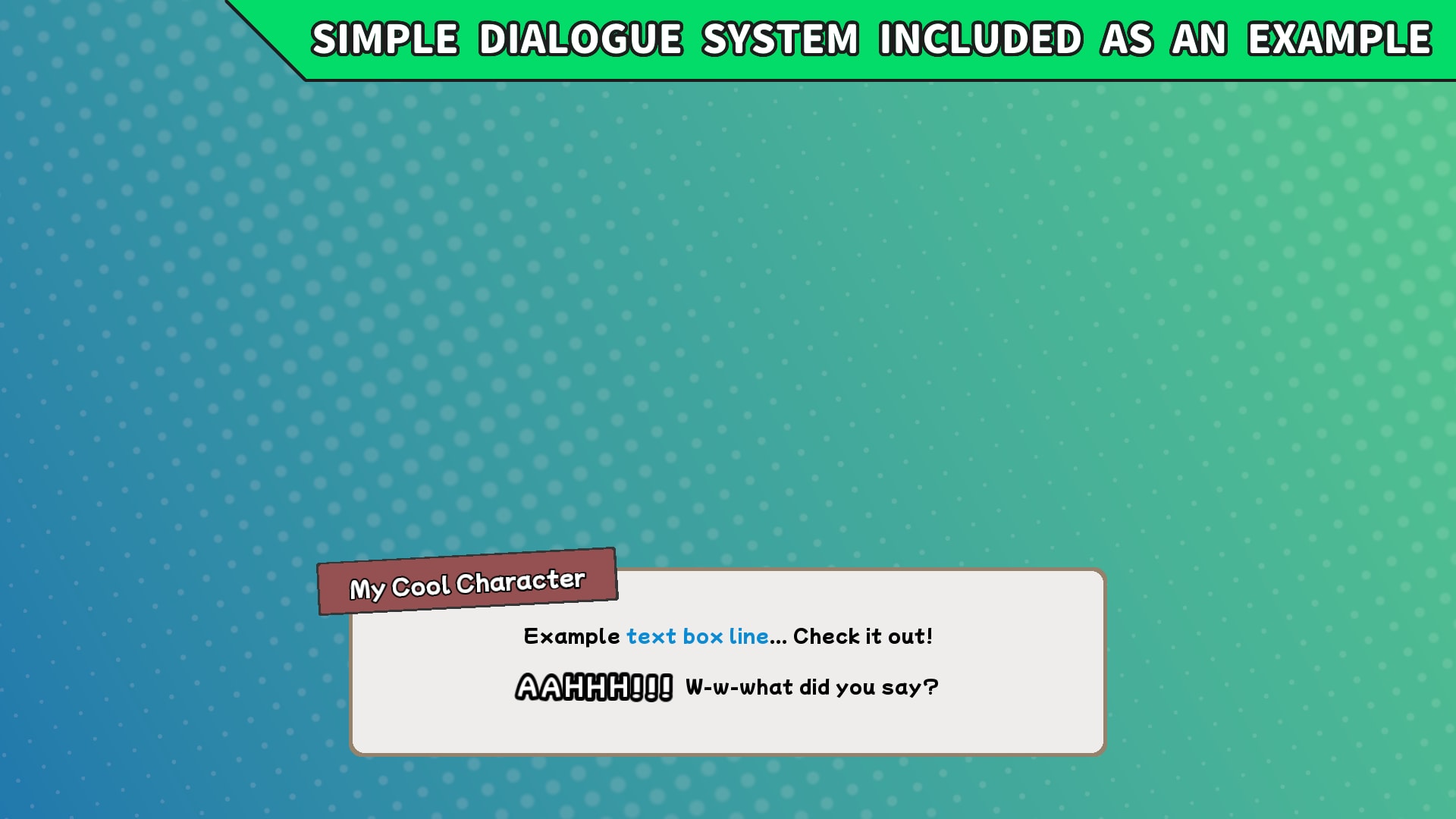 This plugin extends Epic's default Rich Text, adding support for printing letter-by-letter, and exposing new data to font materials to make per-character animation possible. This plugin manipulates the characters of text with minimal impact on performance, and maintains the layout and justification of your rich text while it prints out.

All your text styling and animations are still driven by Rich Text mark-up, just like Epic's default Rich Text. This means it's built on a proven pipeline, and localizing your strings is just as easy as before. It also means you can change animations per-localized-string if necessary.

PROTO is an independent game developer, previously a designer and programmer on bestselling AAA games.

(Note: other platforms likely work, but Windows is the only tested platform) 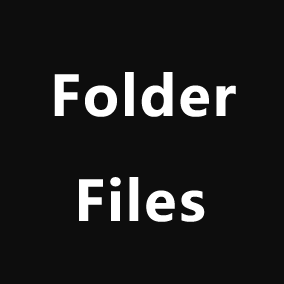 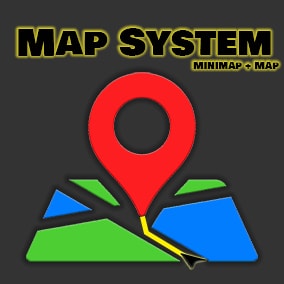 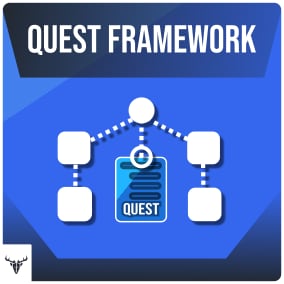 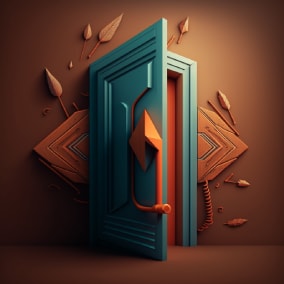 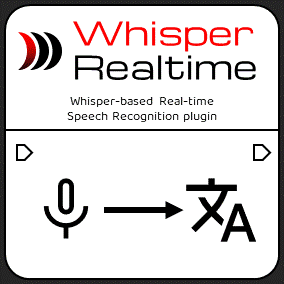