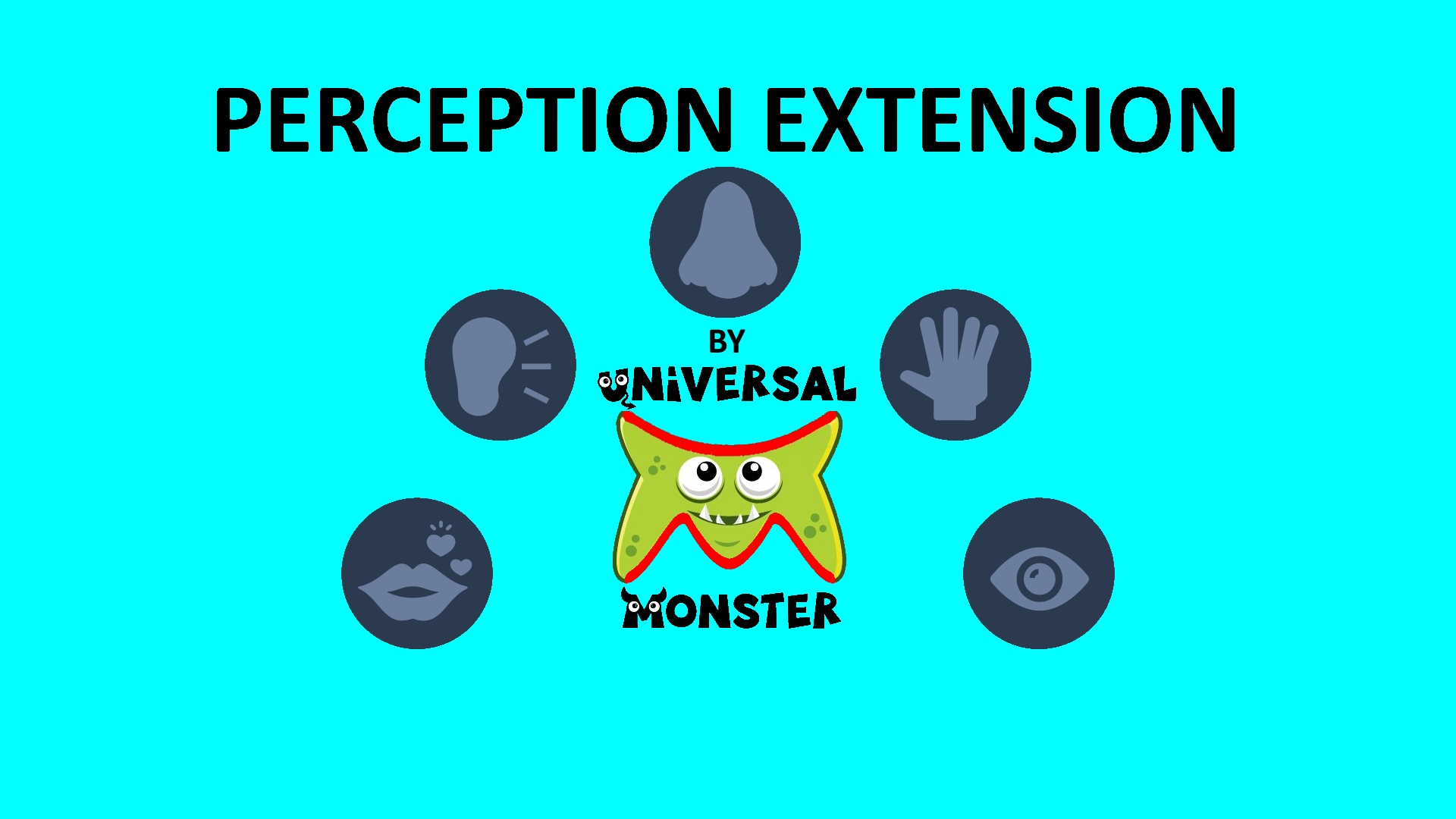 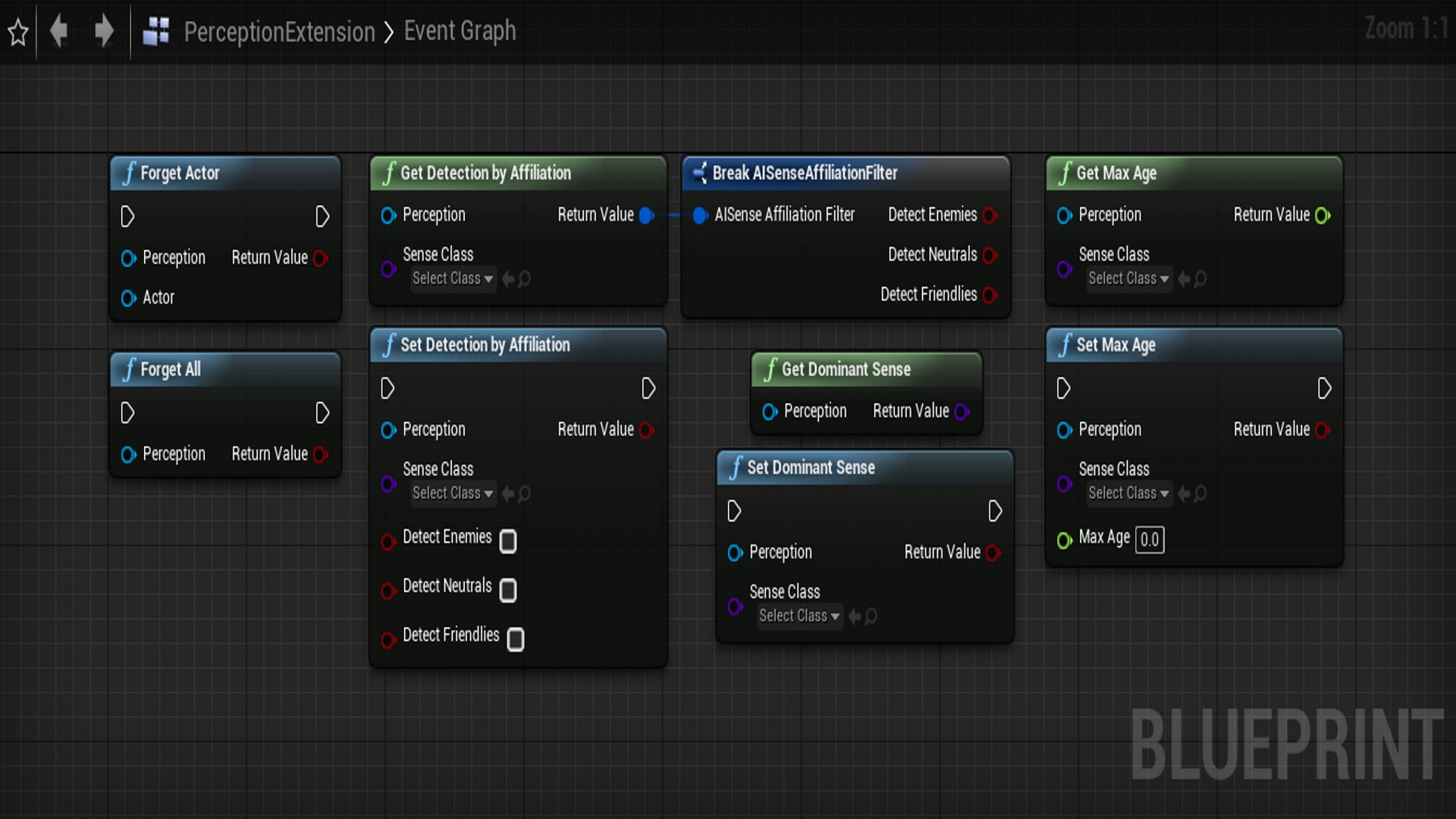 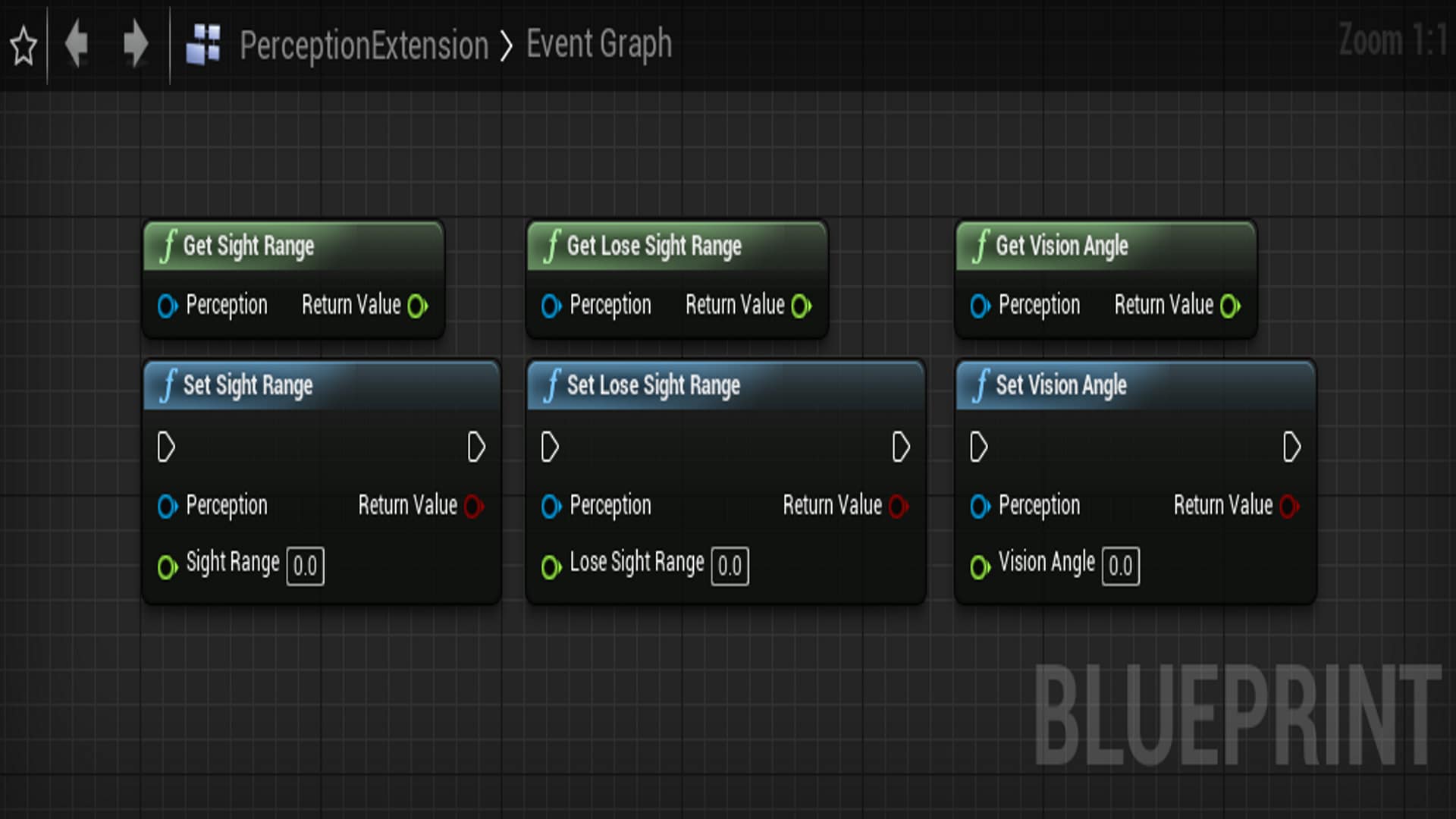 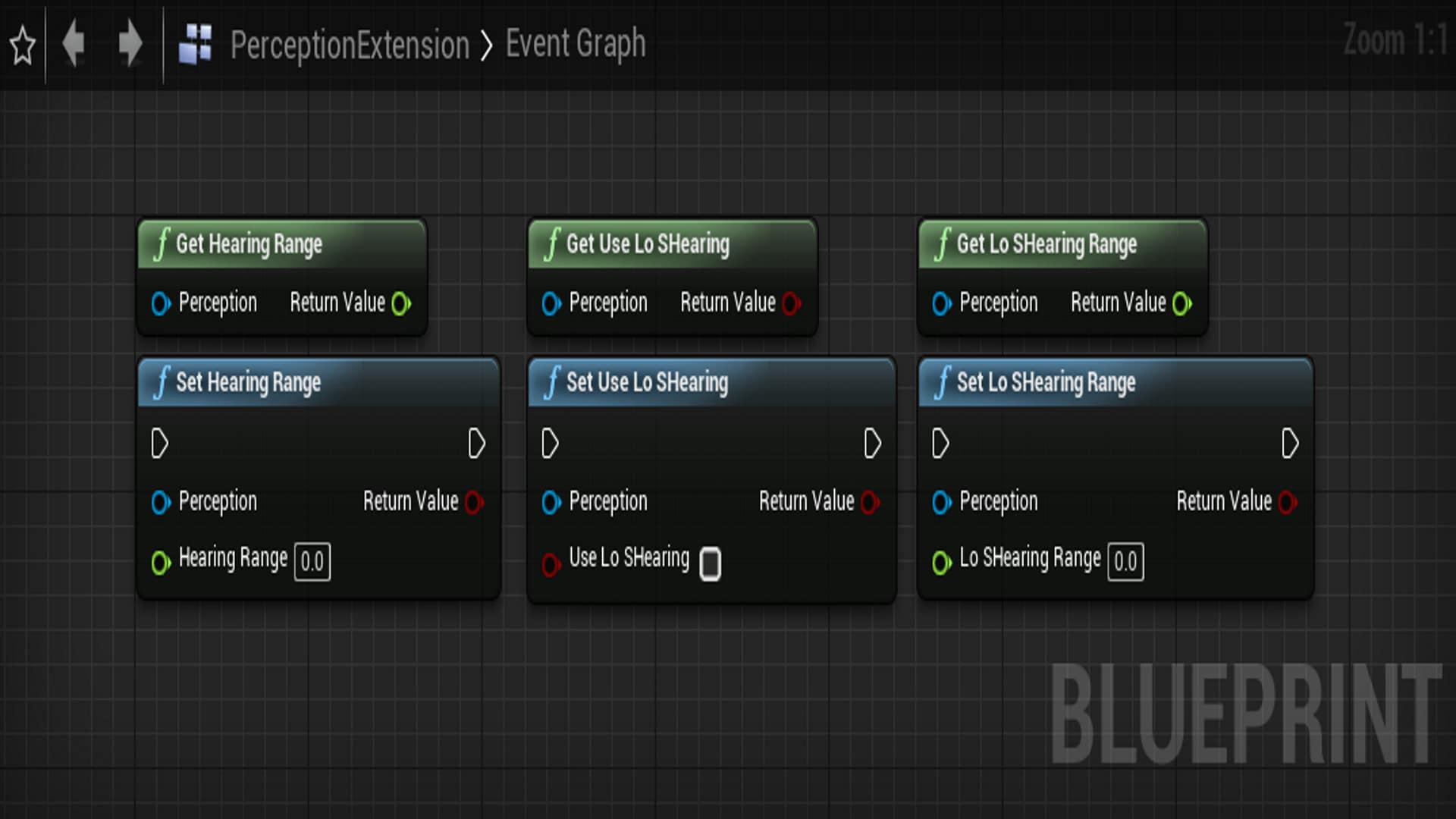 Notice: This plugin also works for Unreal Engine v4.23 so it is fully compatible with all versions of Universal Monster. You can download the v4.23 plugin here. To install it, you will need to add it directly to your Plugins folder within your project's directory.

Universal Monster is a complete AI Framework that includes a full Combat System with Melee, Ranged, Bullet Trace and Special attacks (Aoe, Cone, Line, DoT, etc.) as well as many other systems such as Factions and Group Formations. The Behavior System is literally capable of creating any behavior you can imagine. From simple roaming movement to path movement, from simple hack and slash combat to setting up ambushes and attacking as a group, UM can do it all! The default behaviors are simple, but complex enough to get you started. They will quickly bring your AI to life allowing your players to begin combat training. 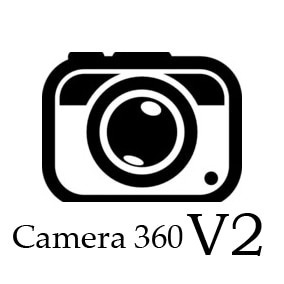 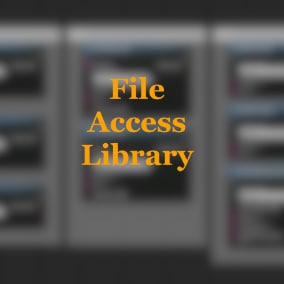 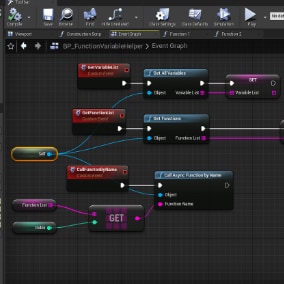 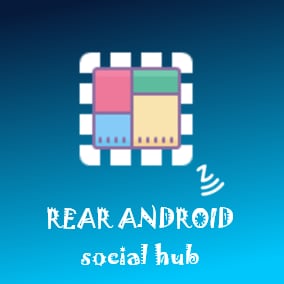 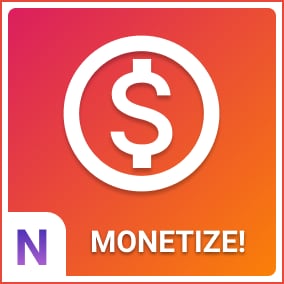