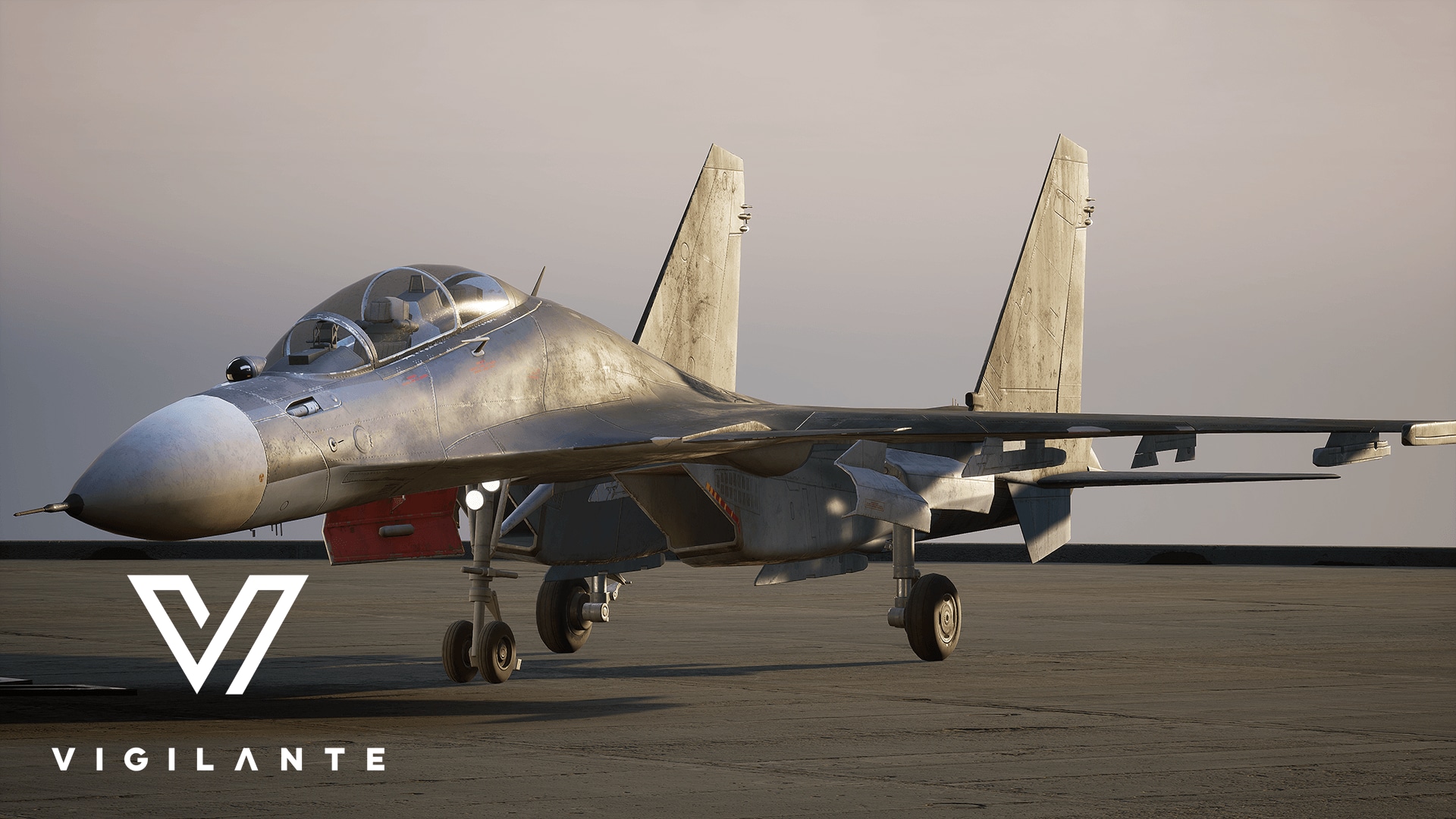 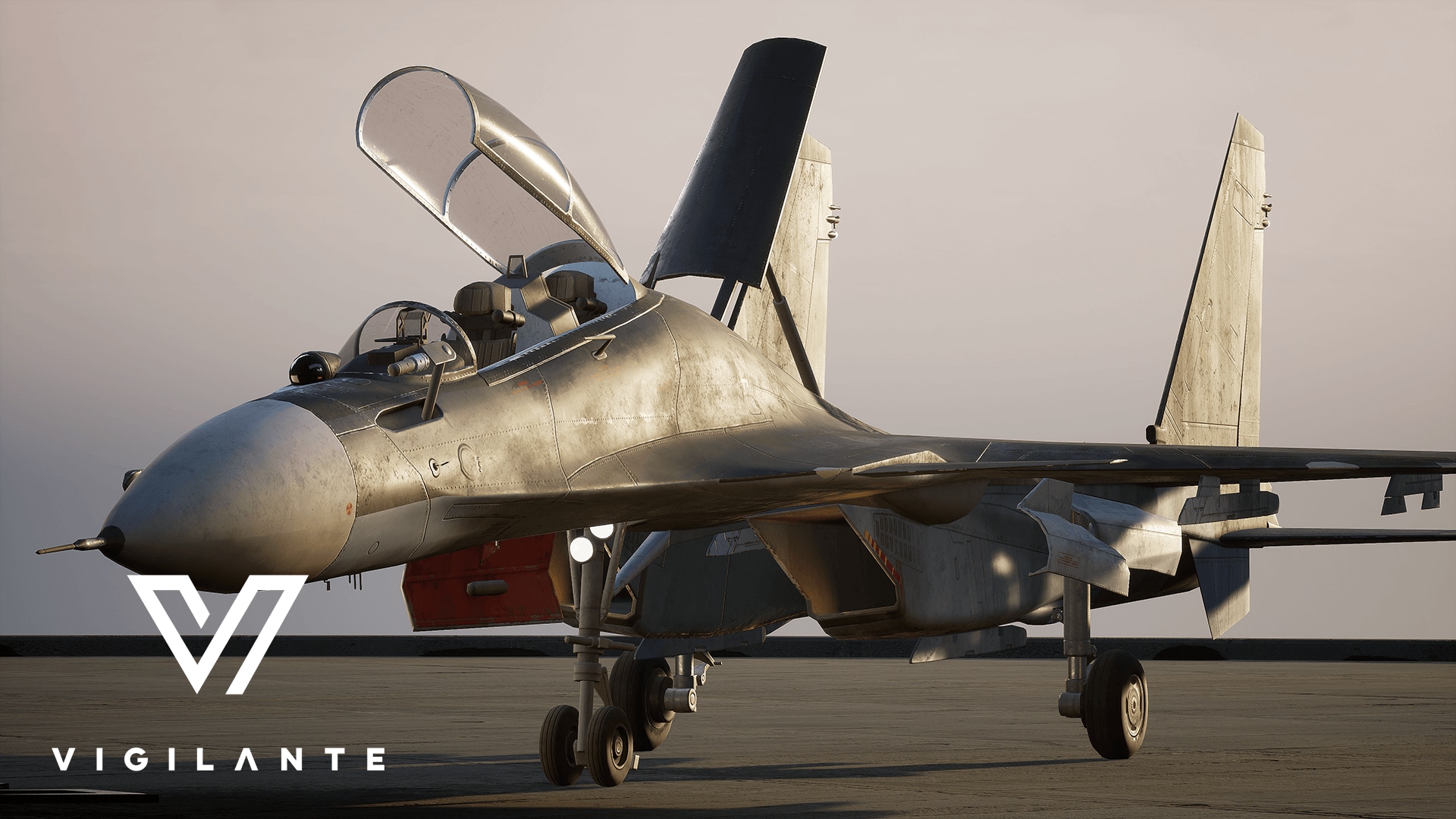 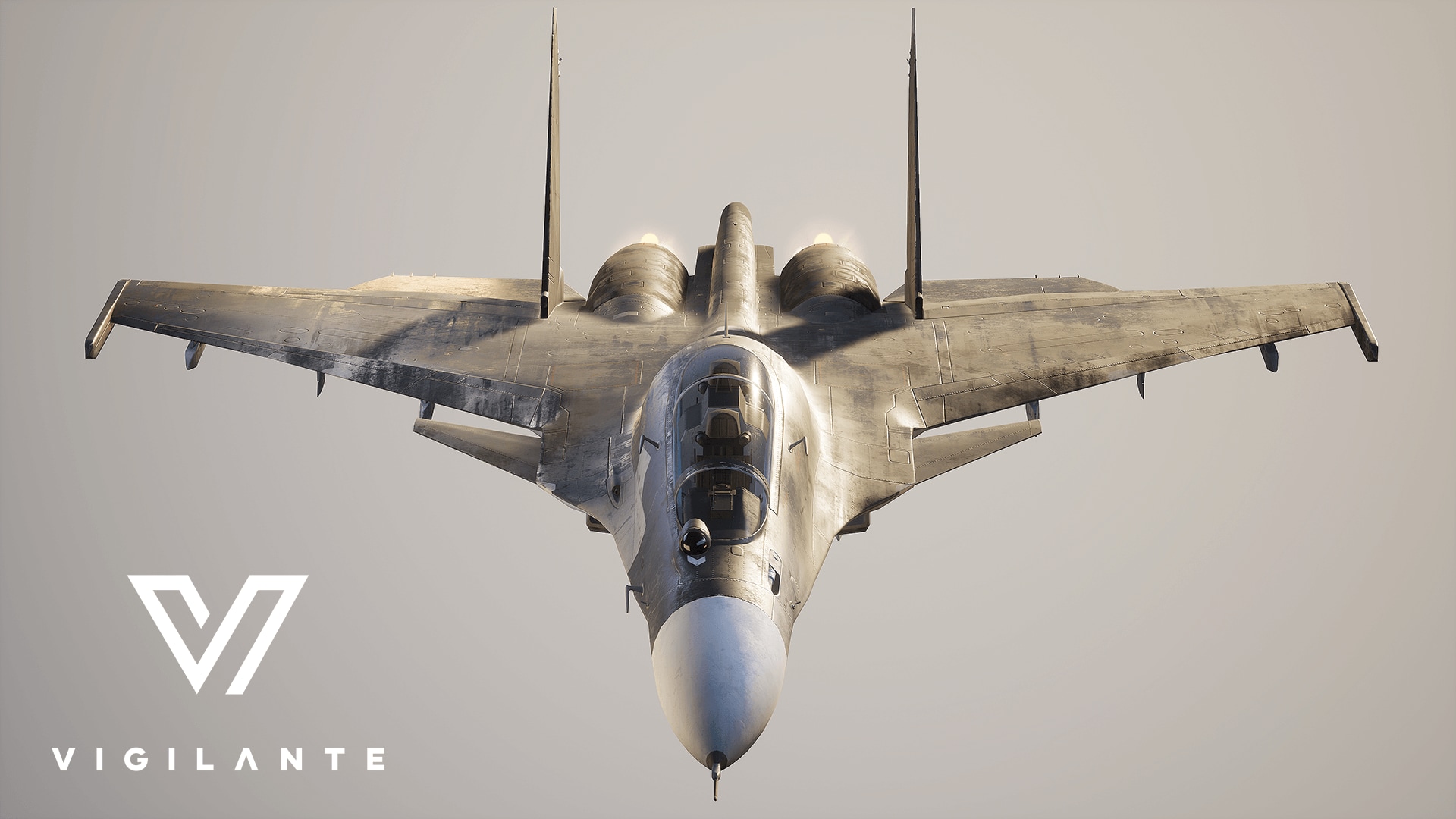 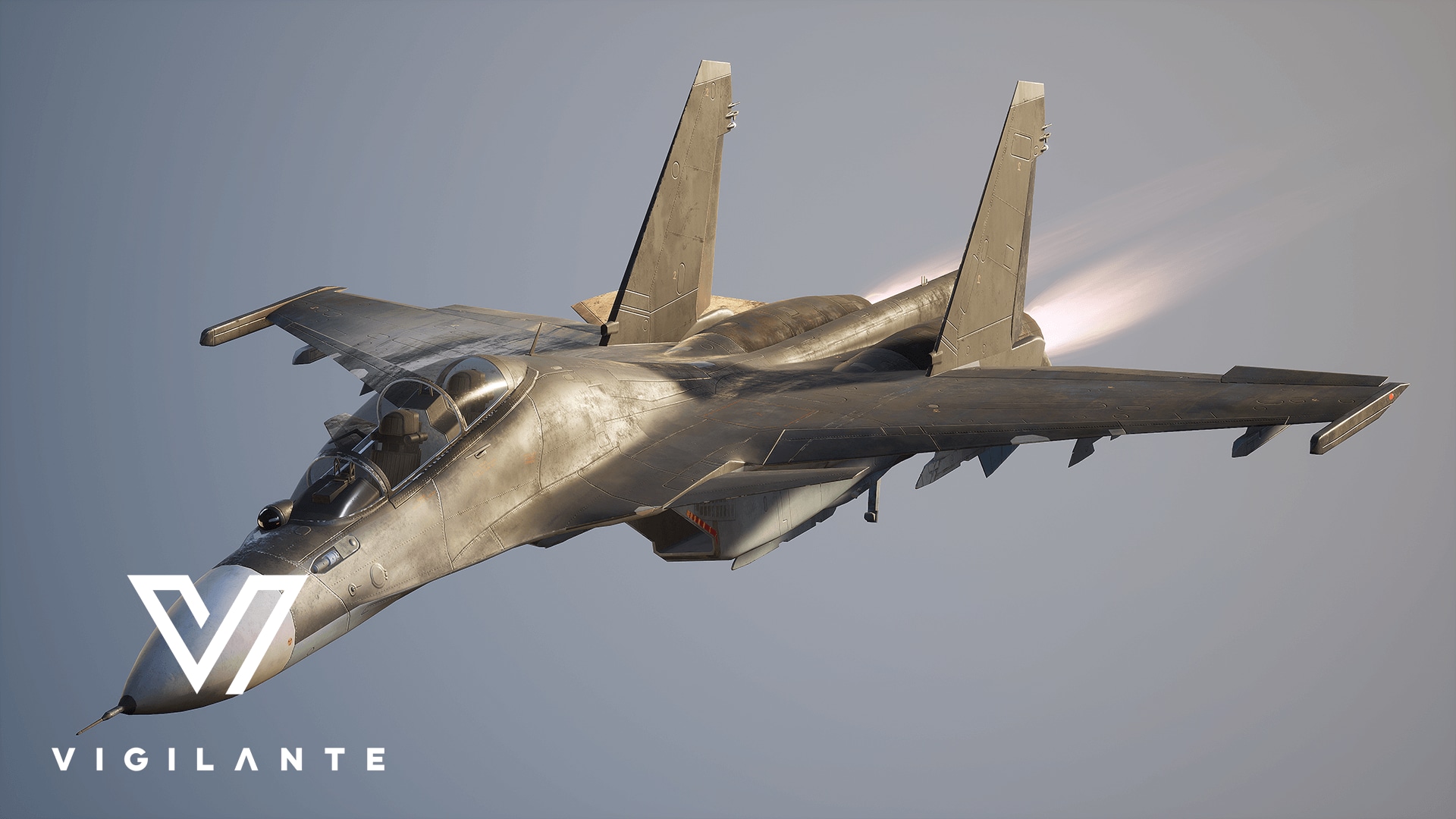 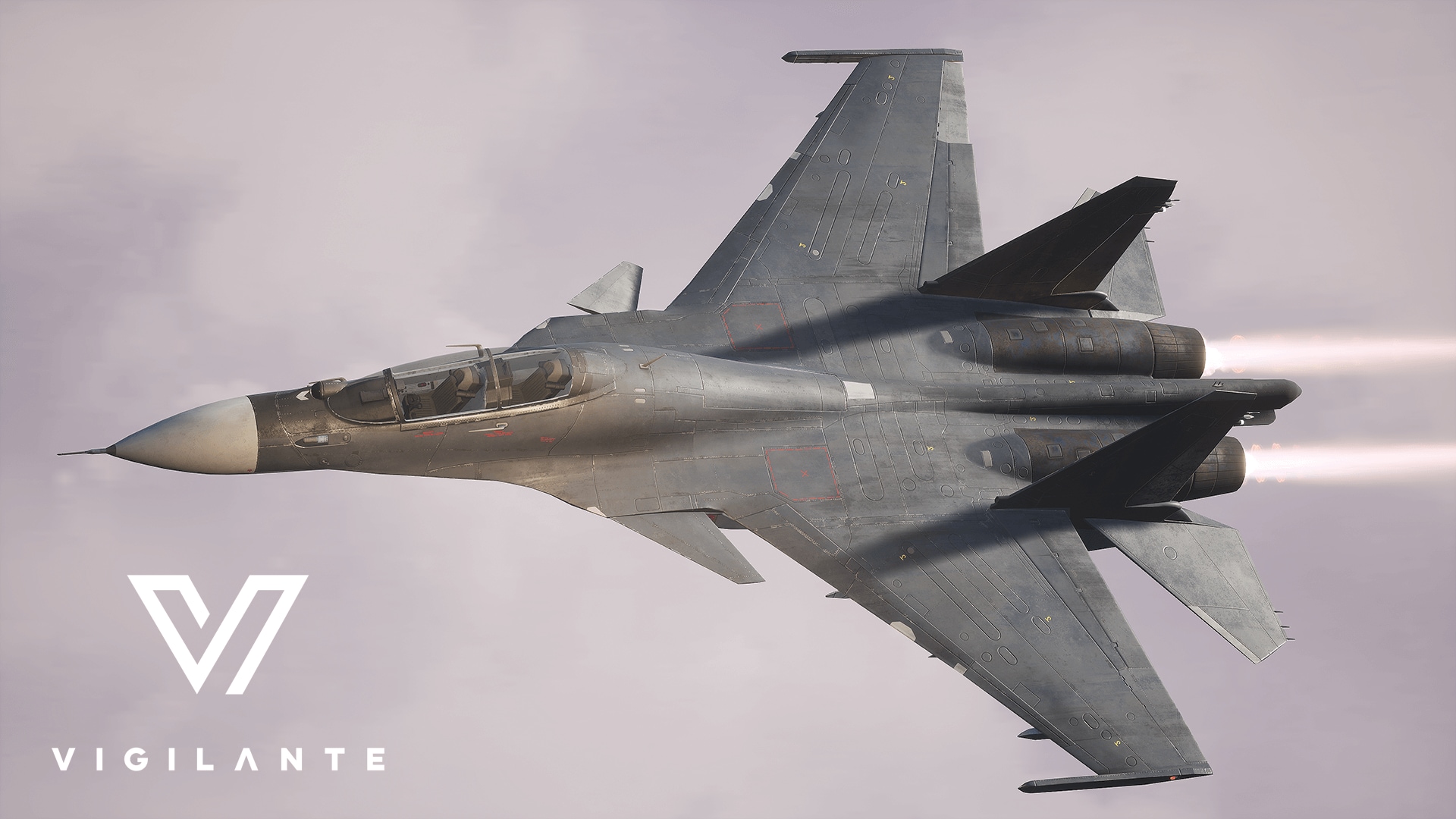 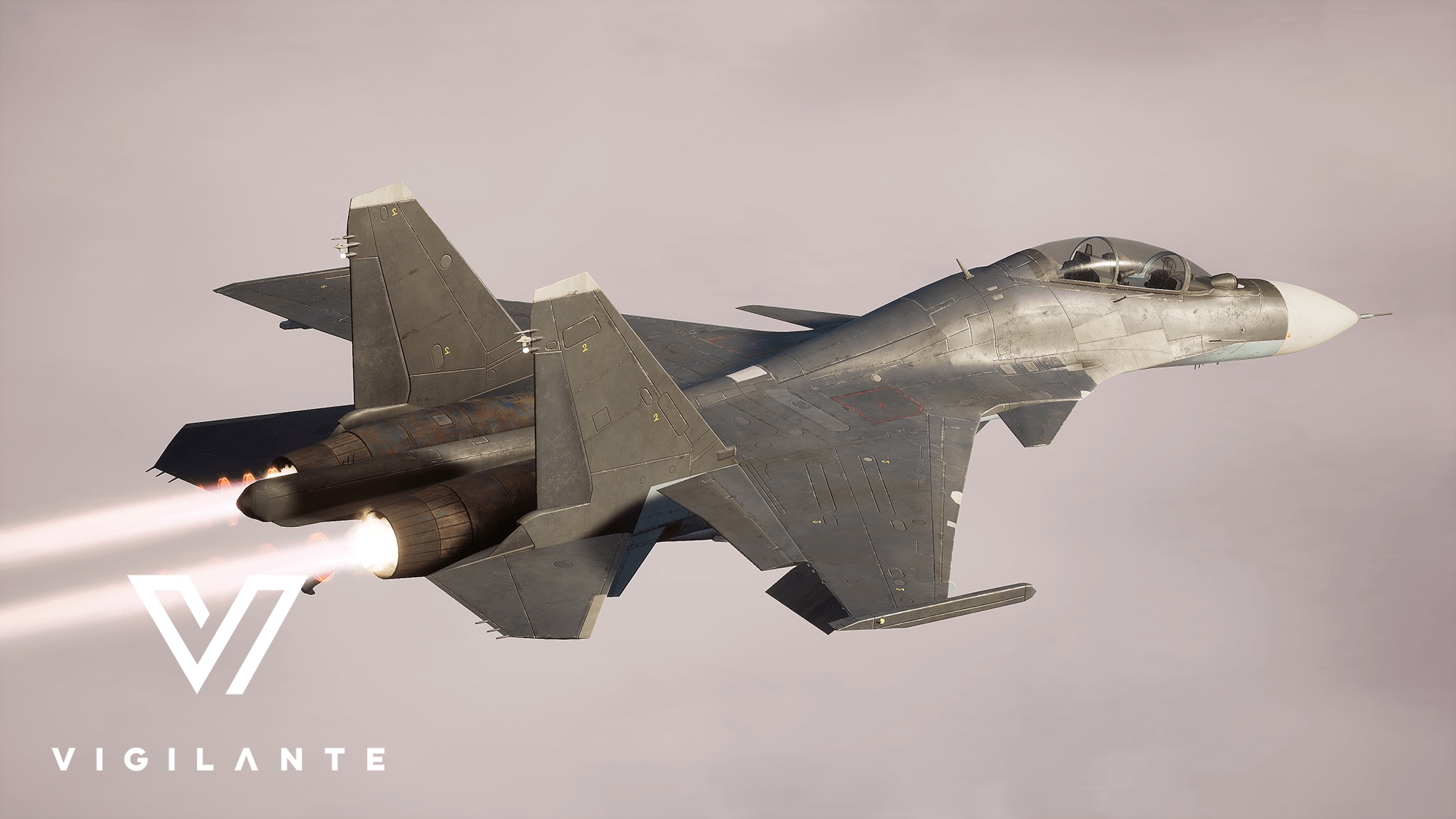 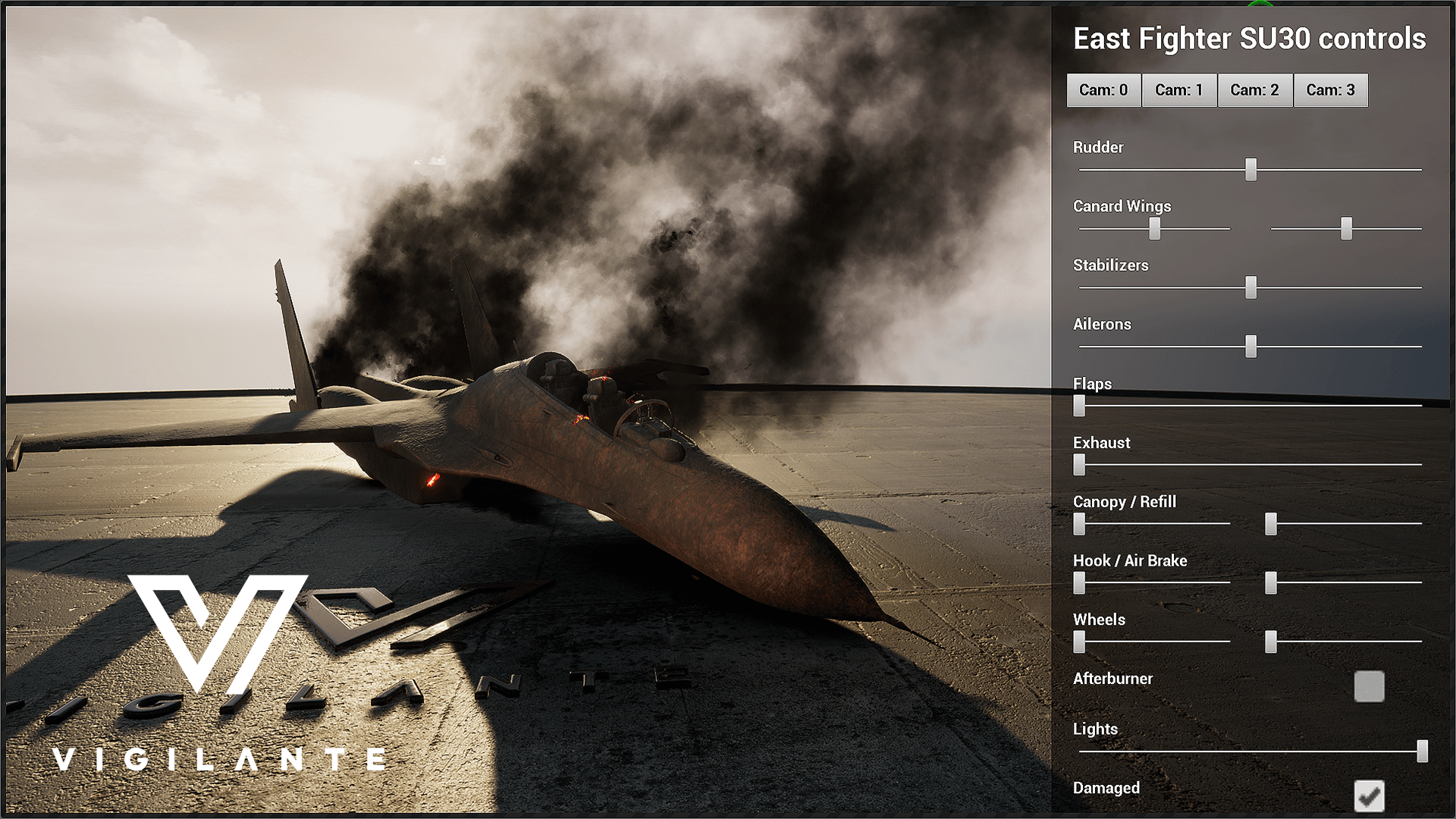 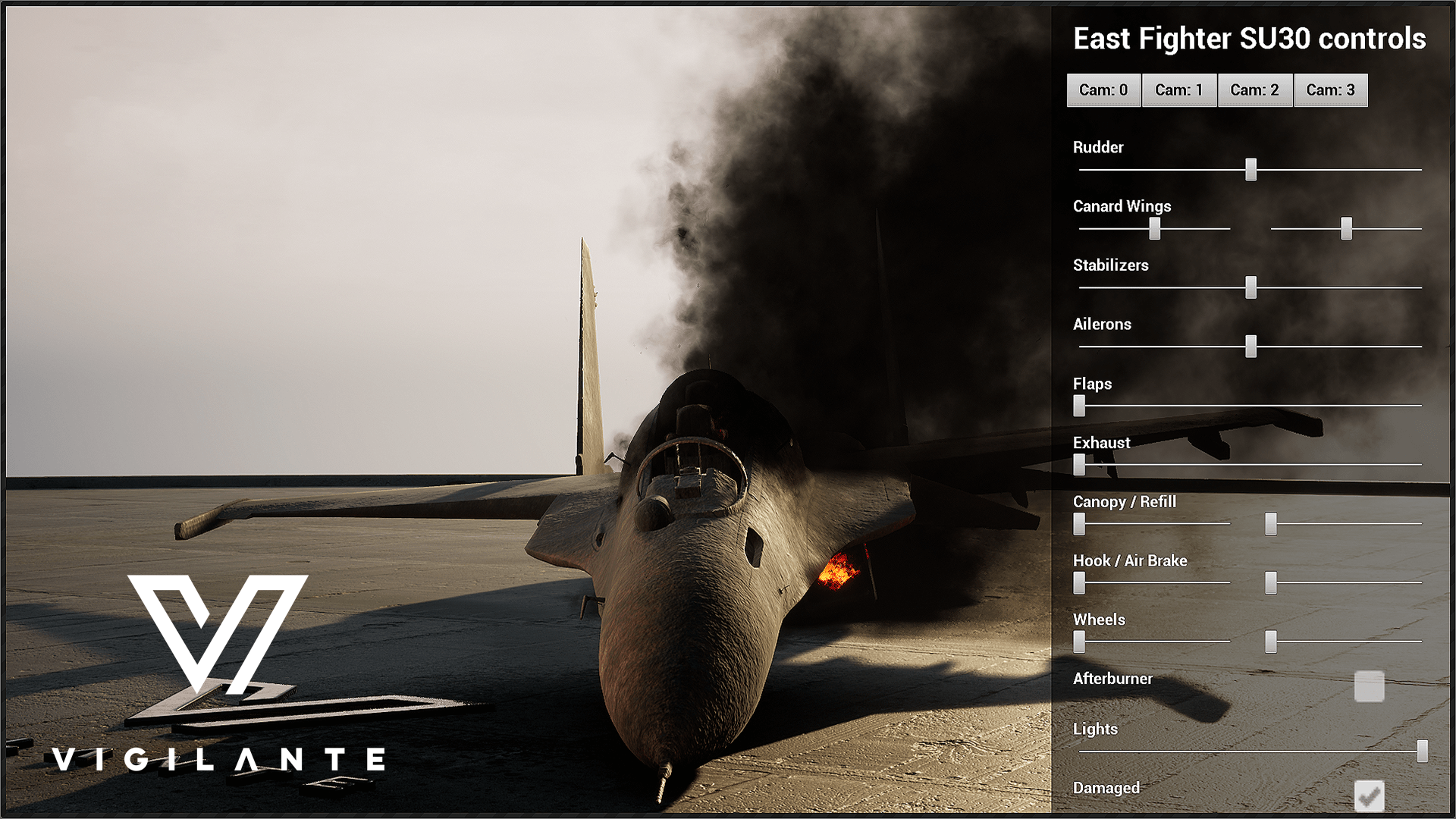 The airplane is ready for import into your DIS/HLA (RPR FOM) simulation projects. As such, it is not set up as a traditional Unreal airplane with an interior, but can be modified as needed to suit your purpose. 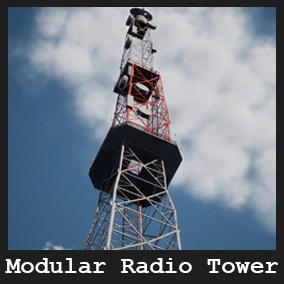 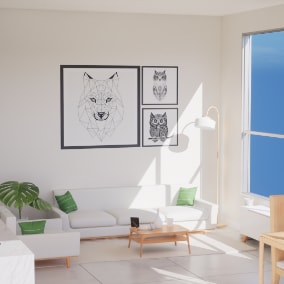 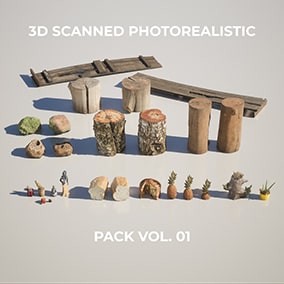 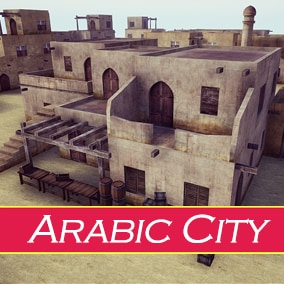 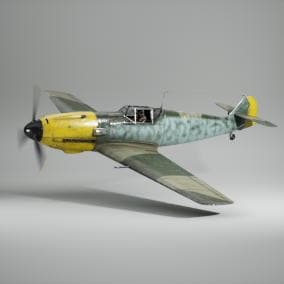