Save up to 70% now through December 3 & earn a Marketplace Coupon! 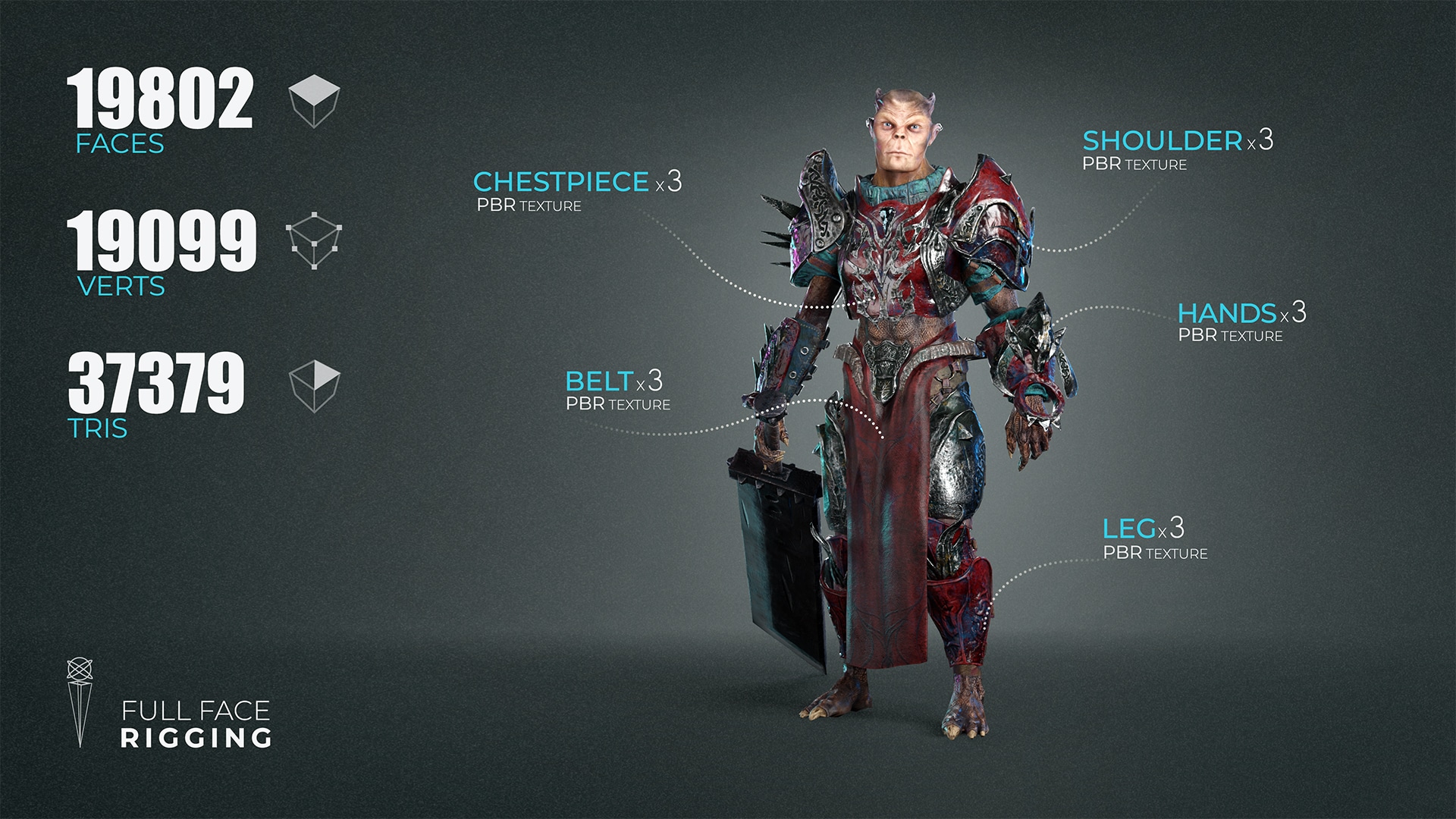 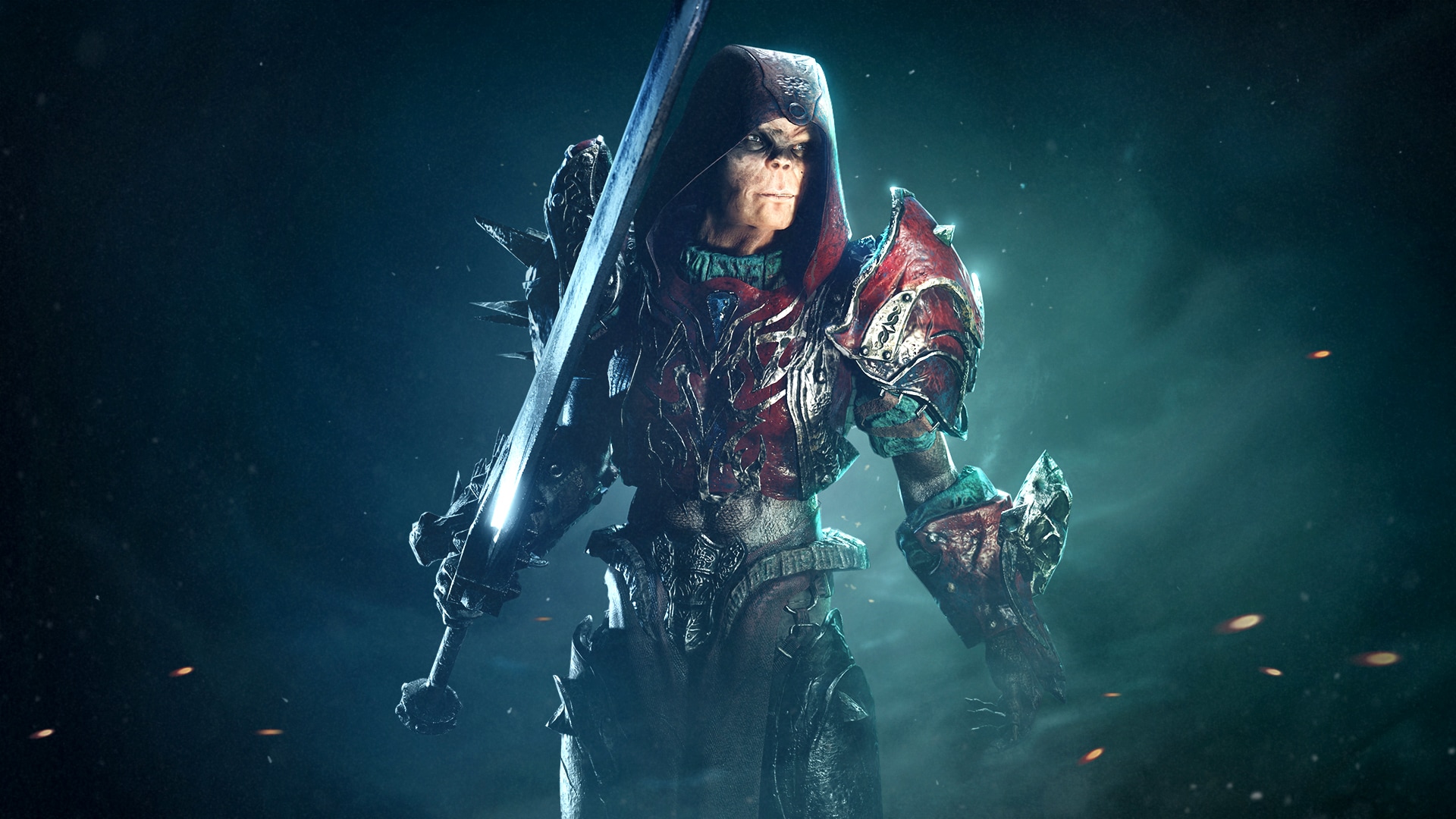 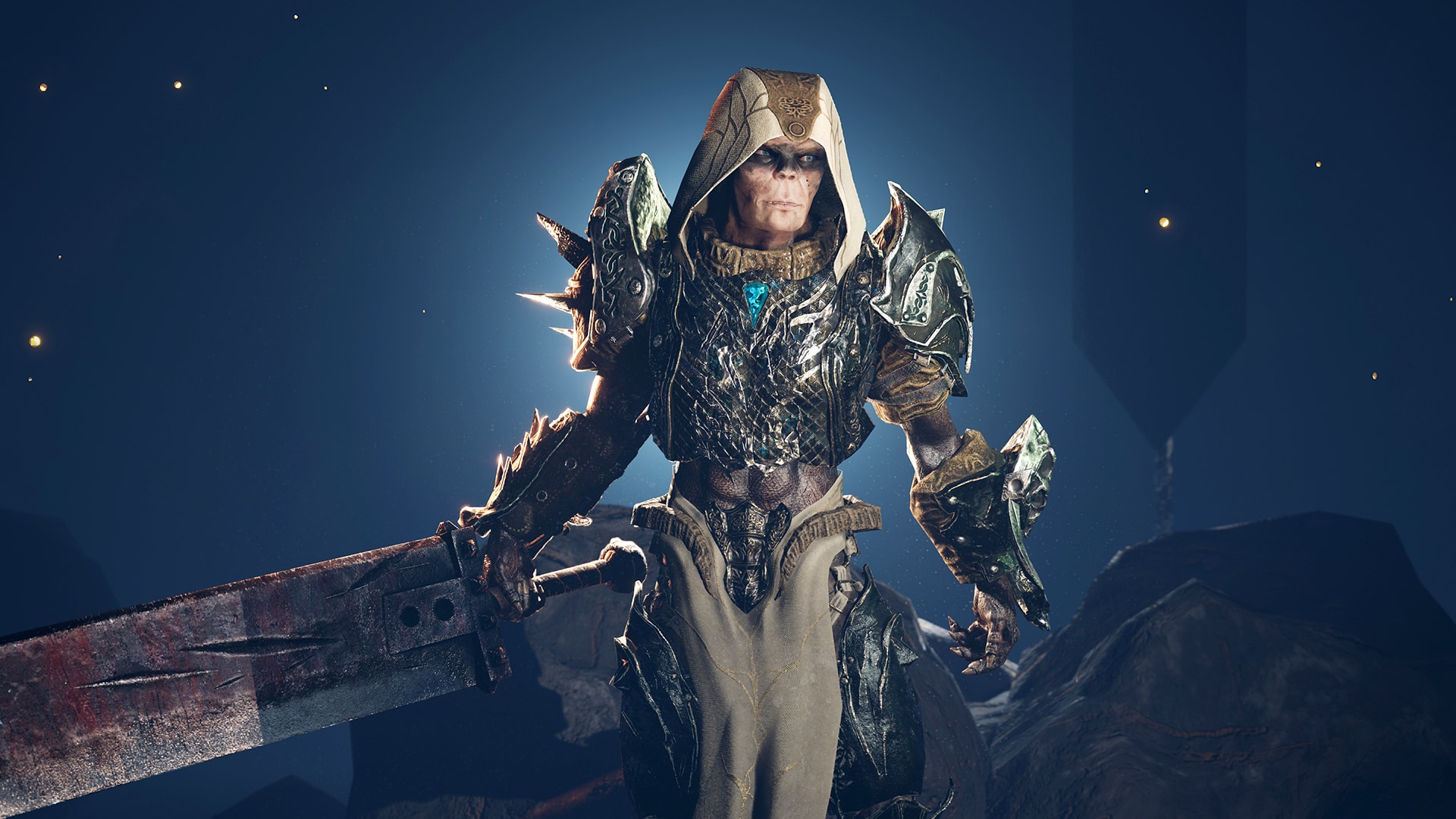 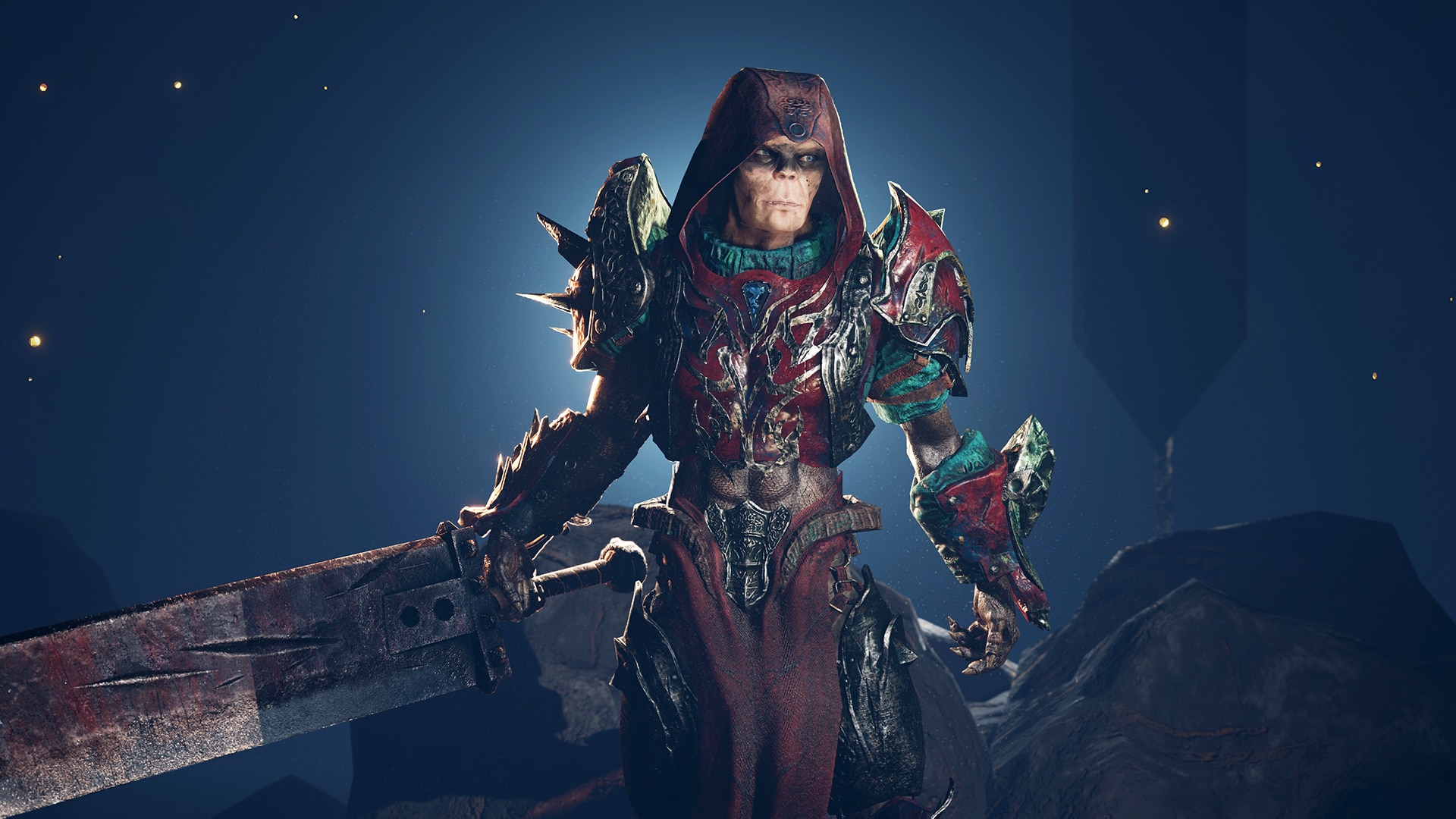 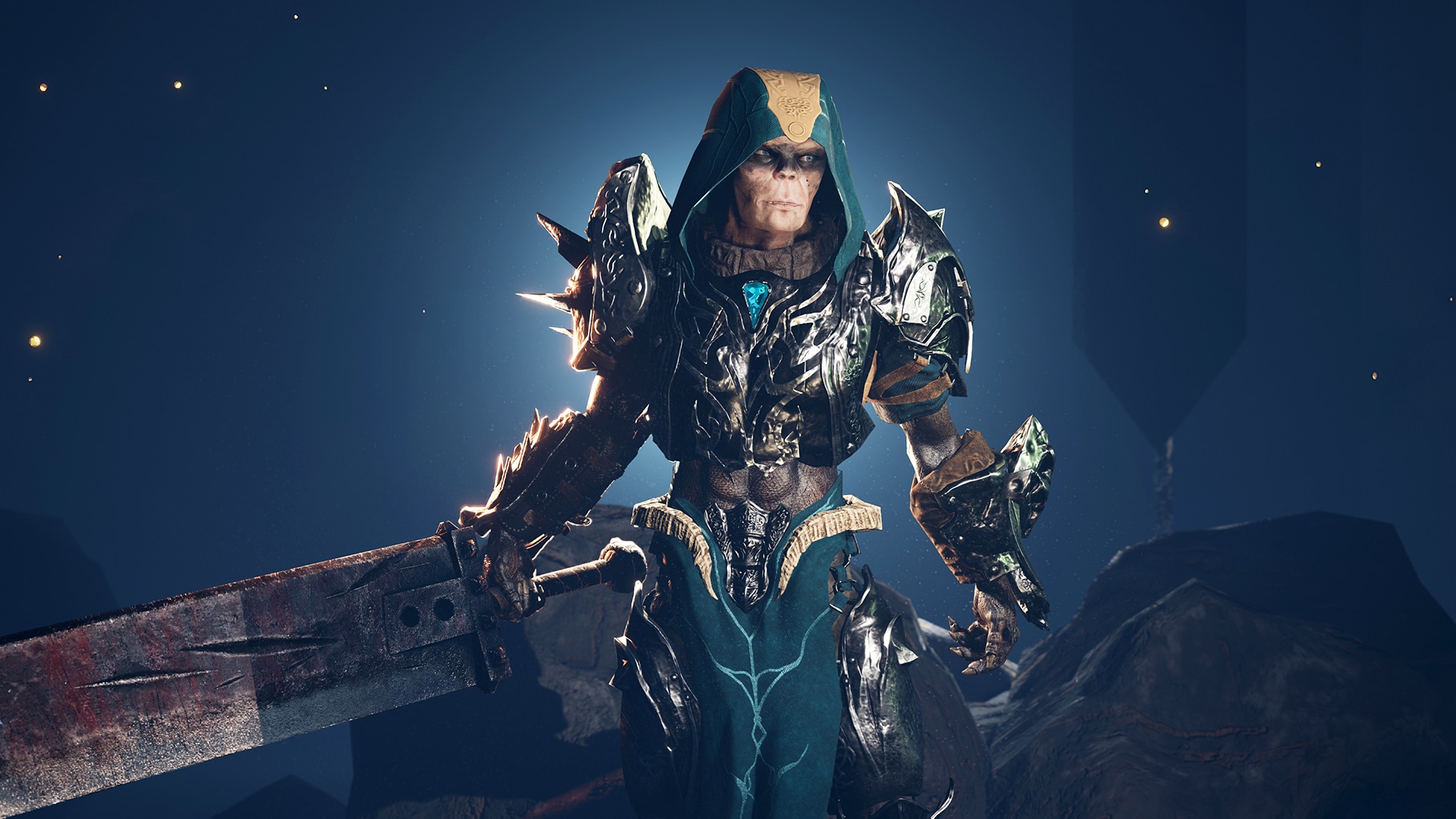 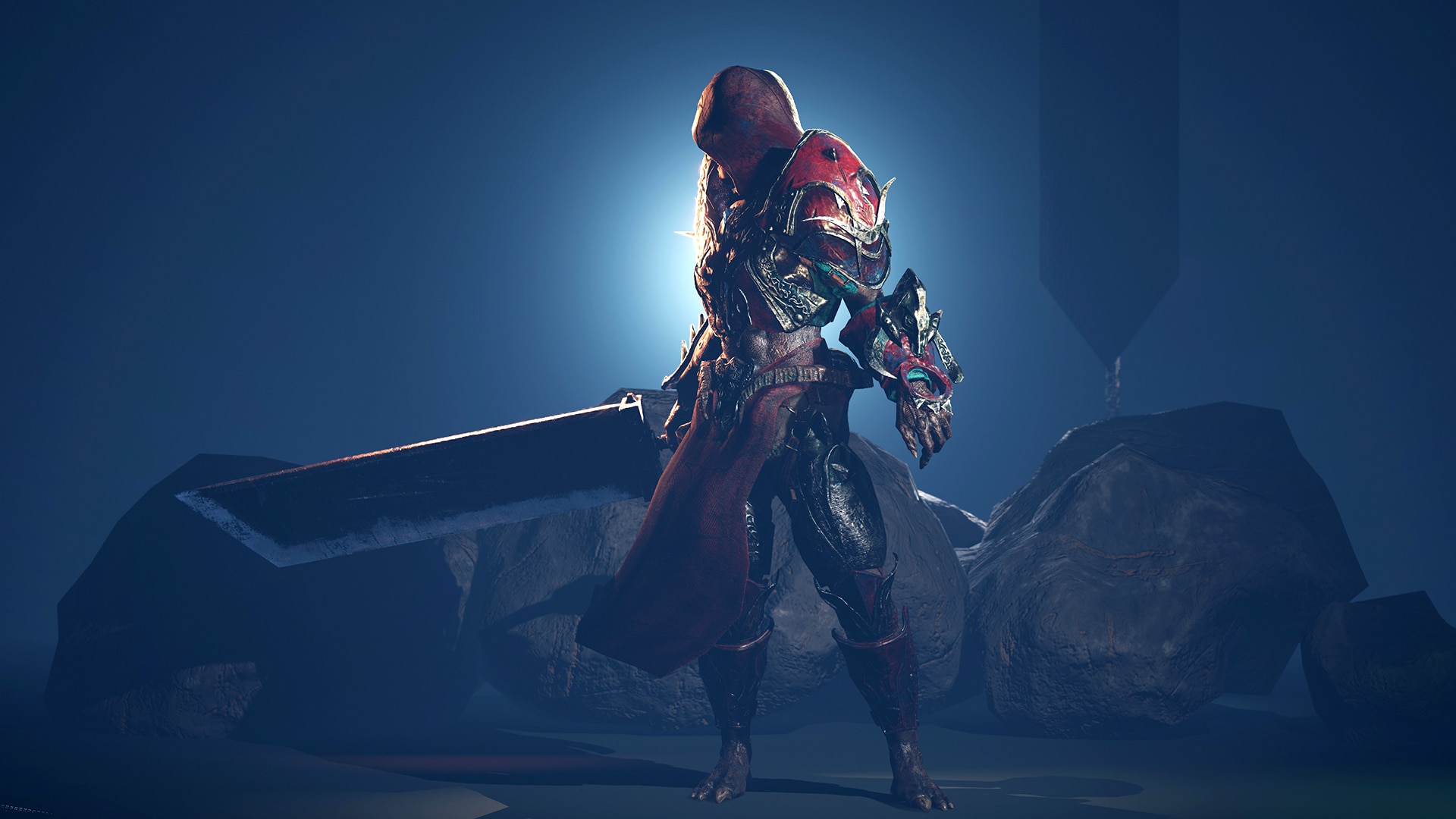 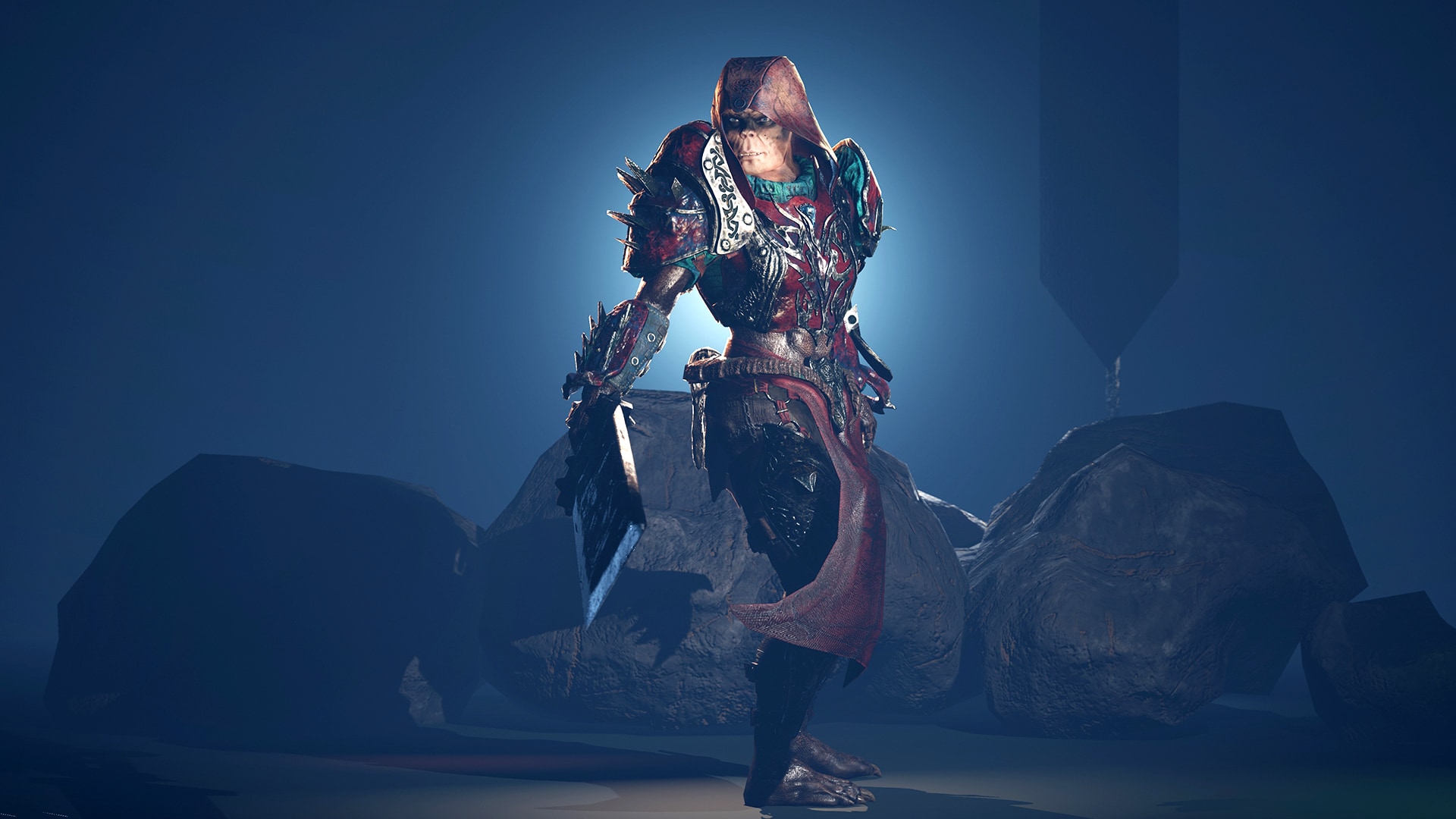 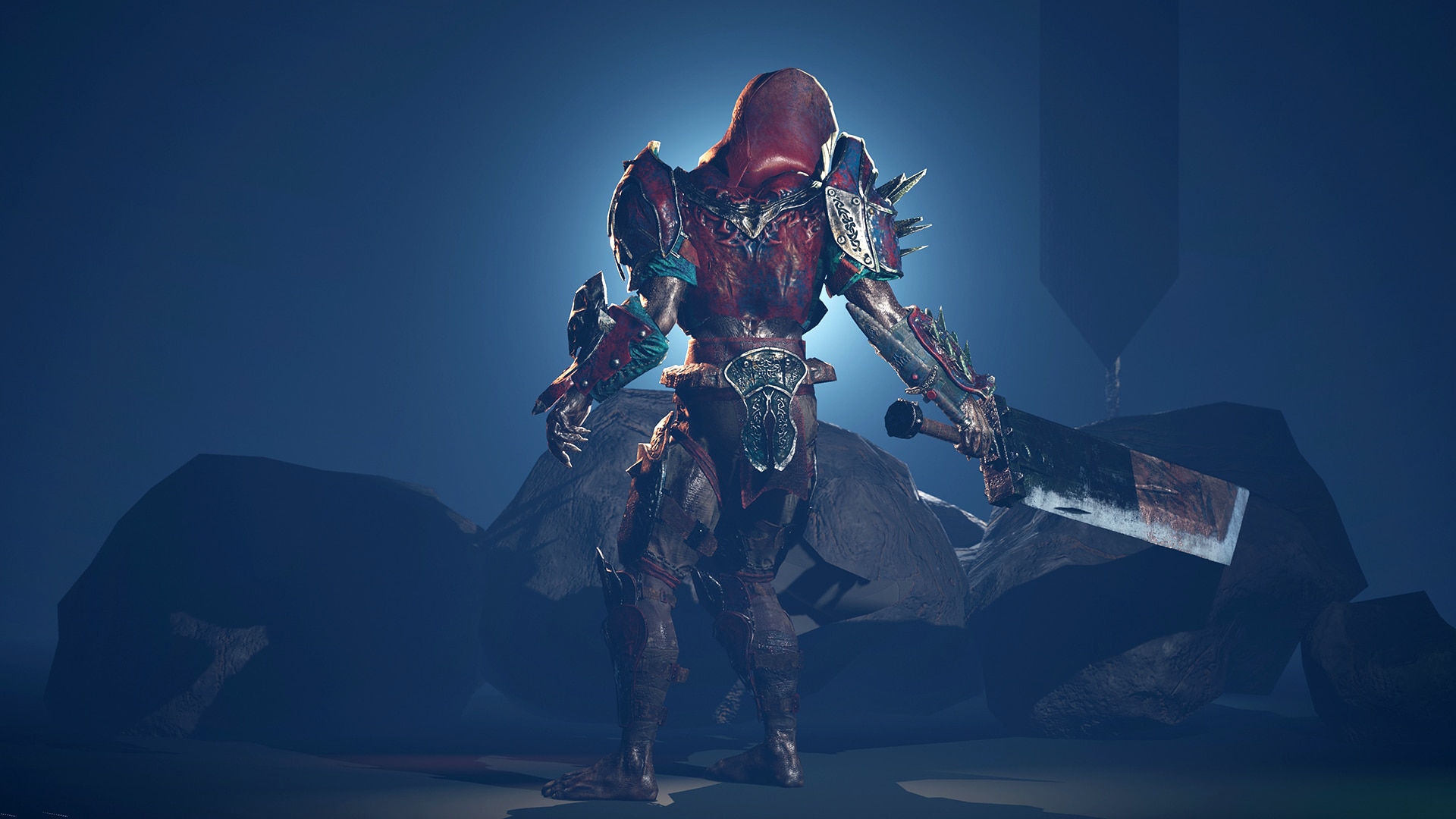 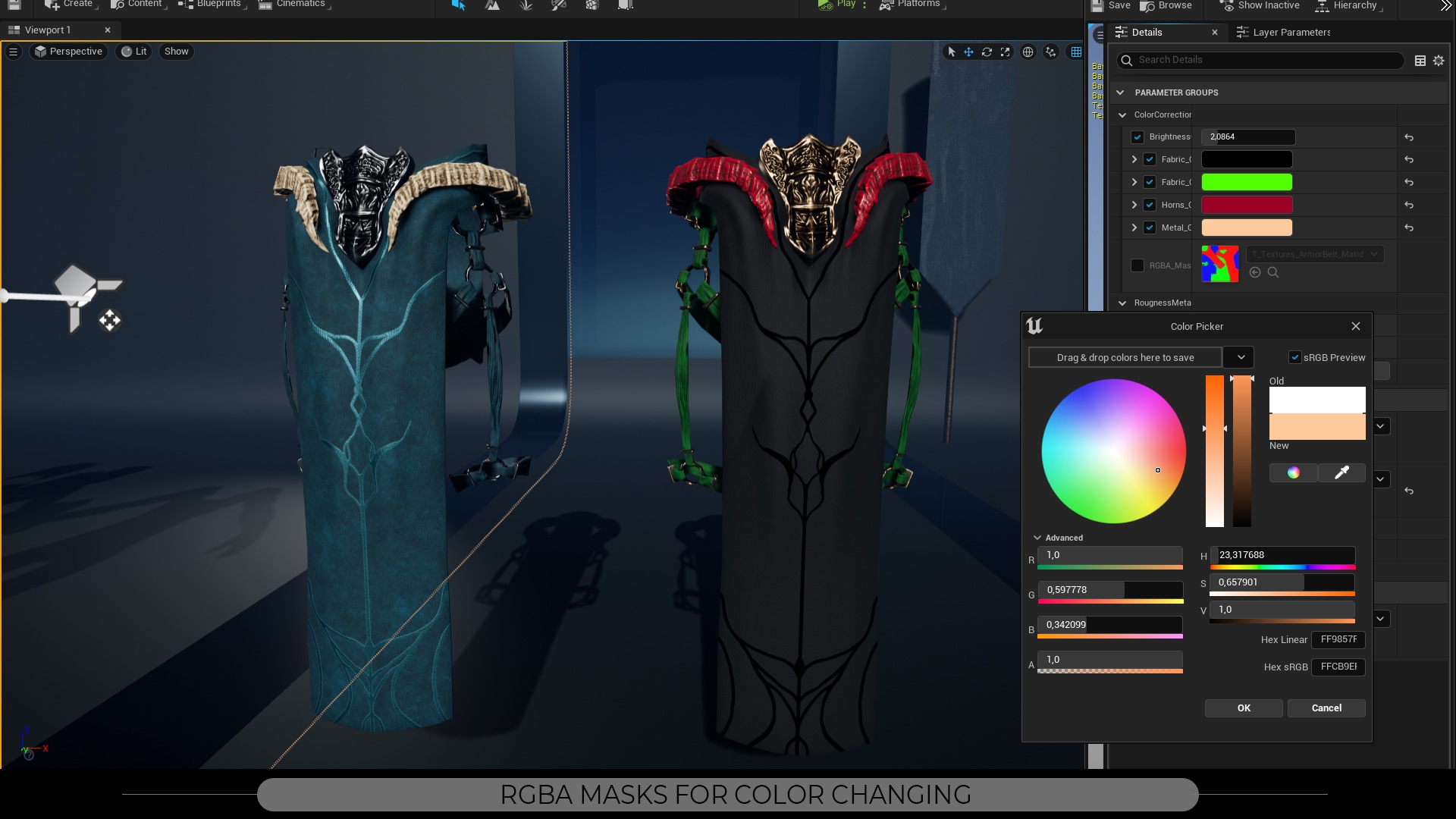 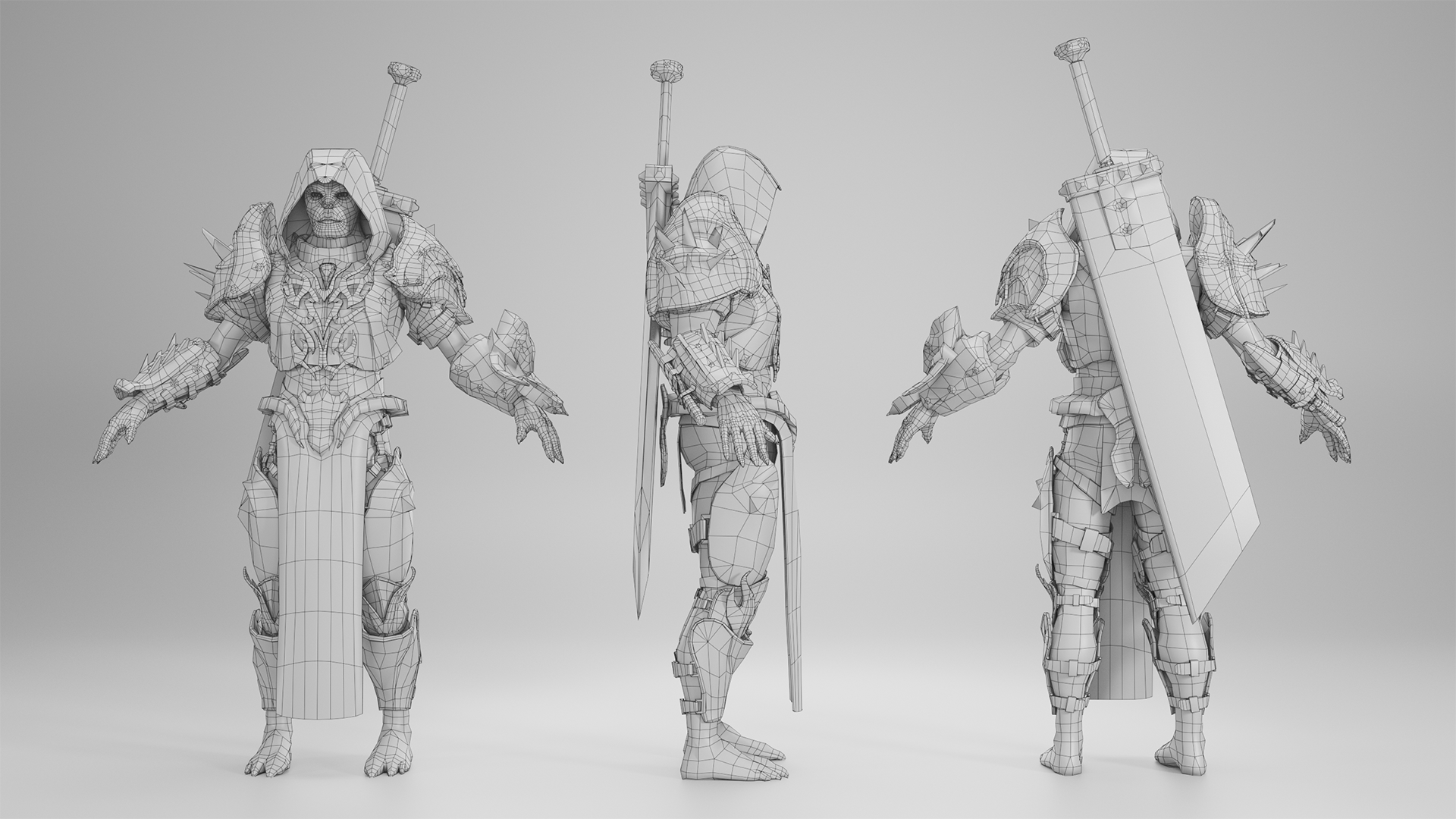 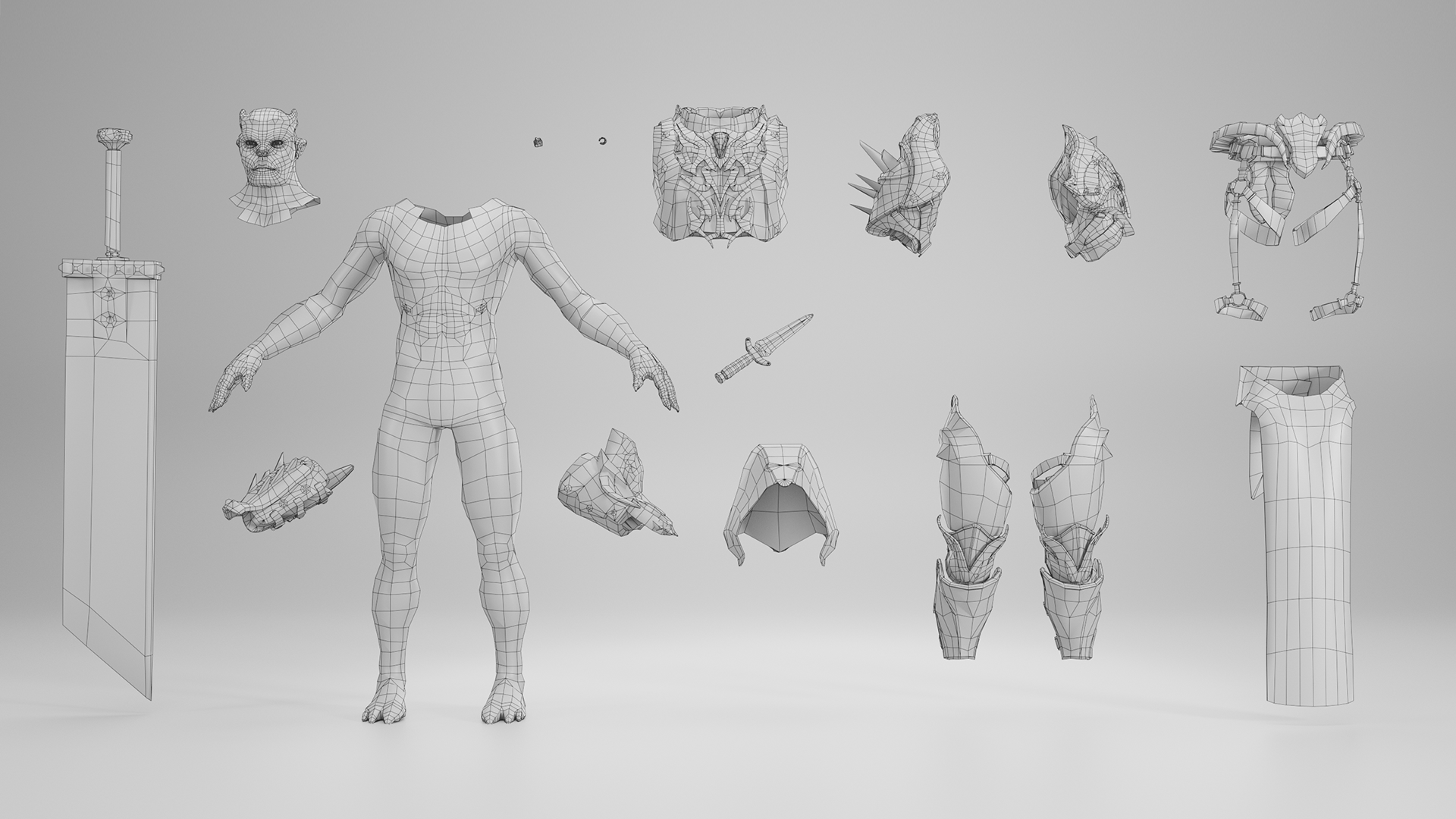 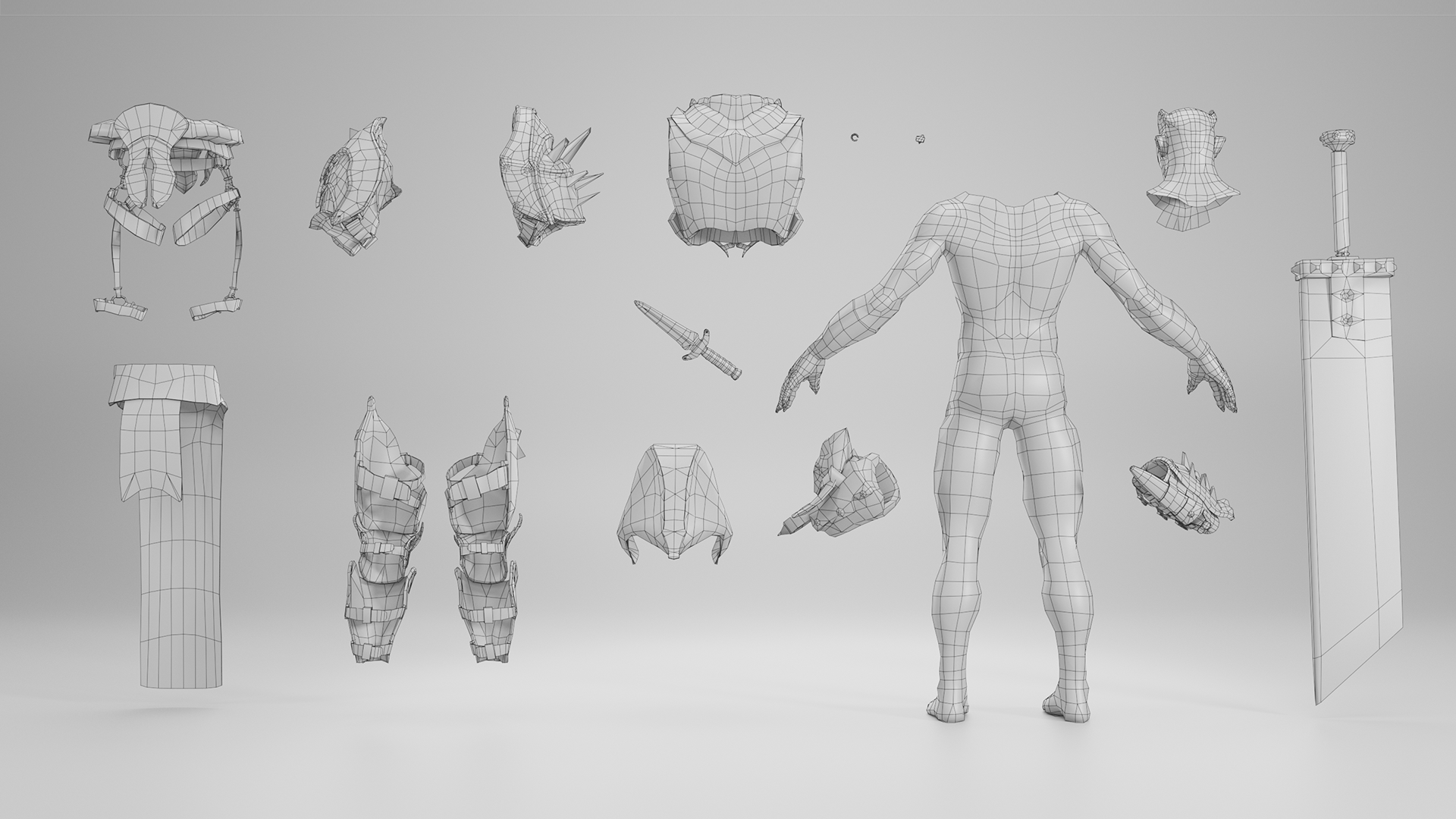 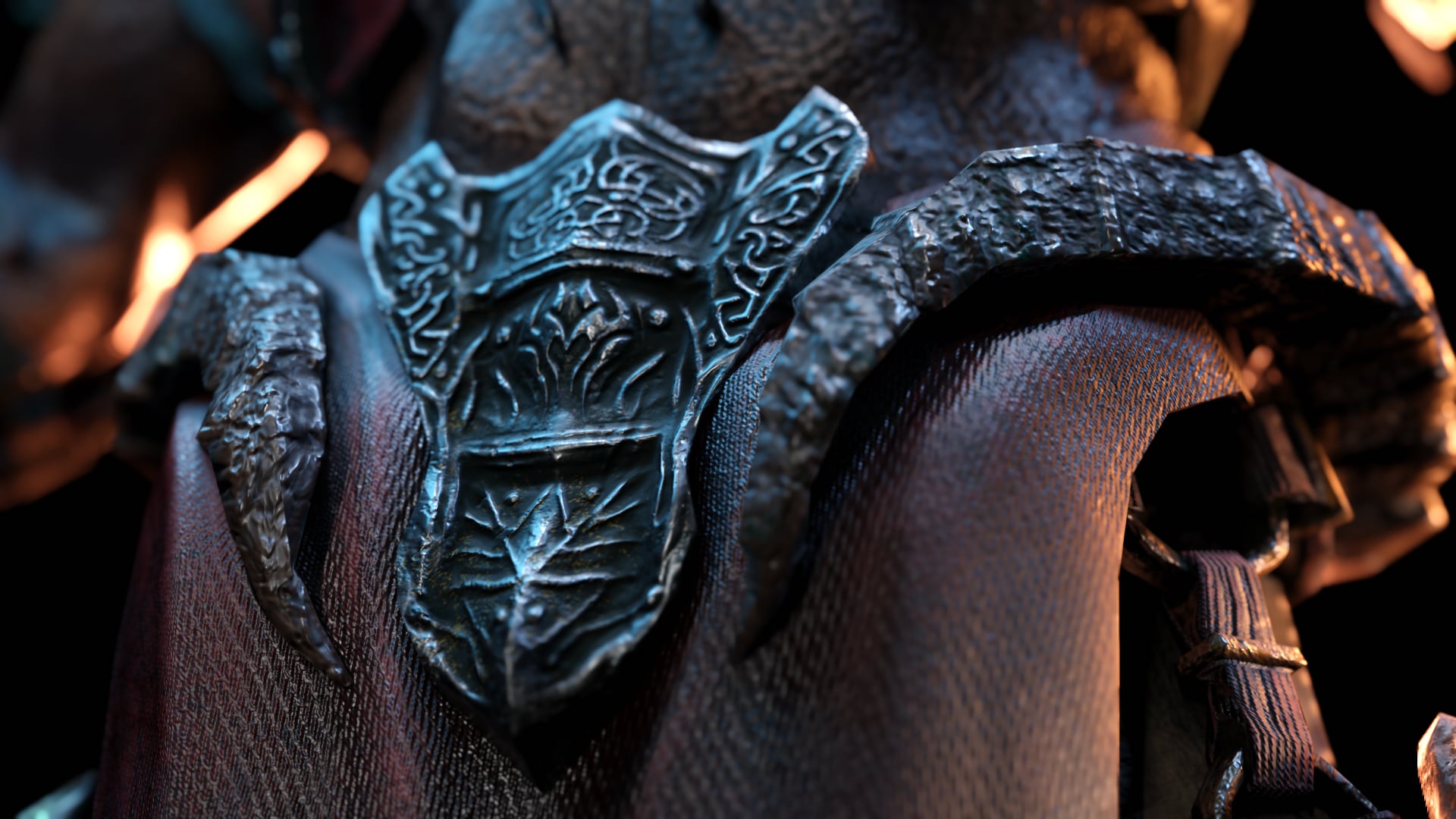 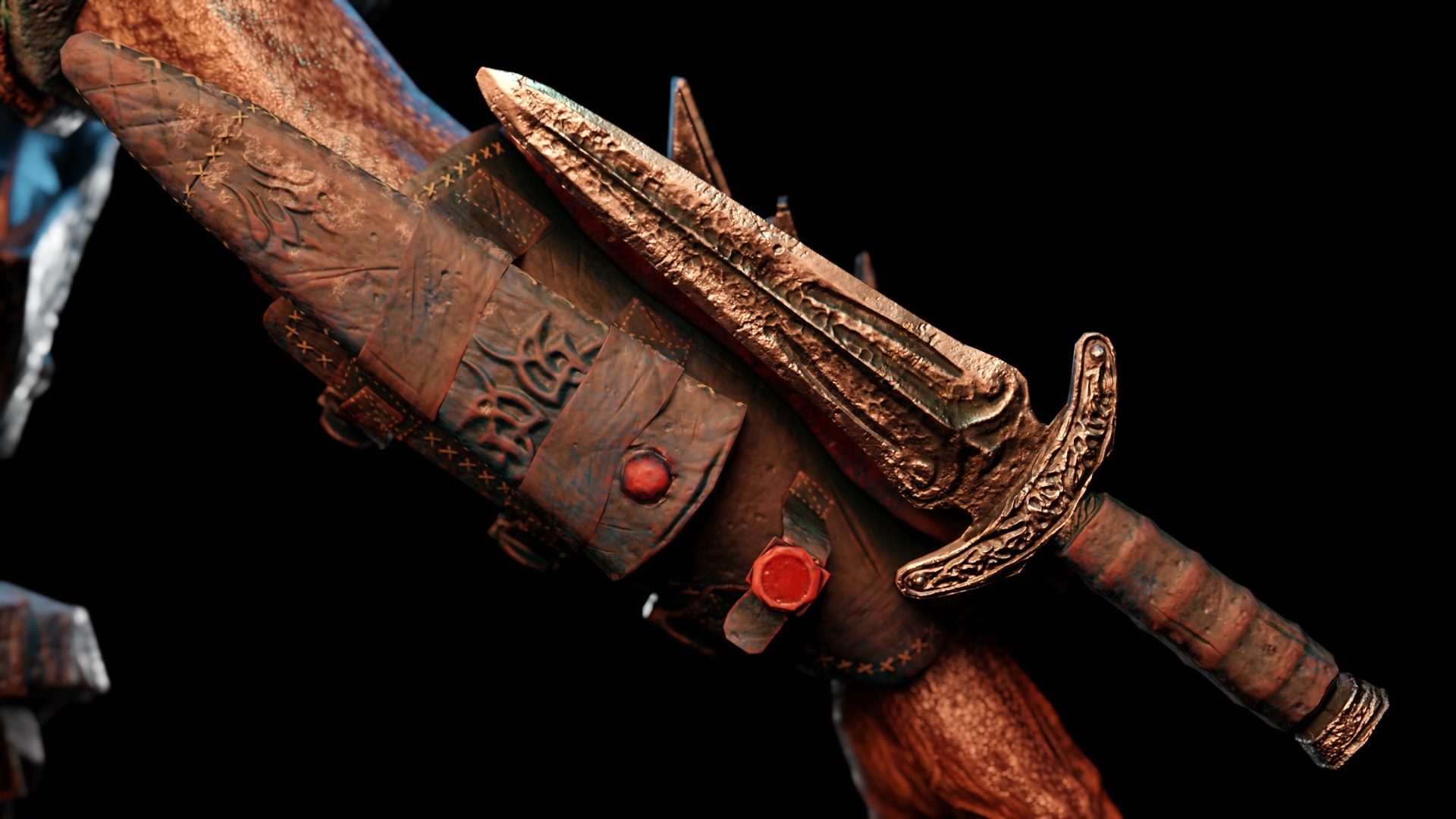 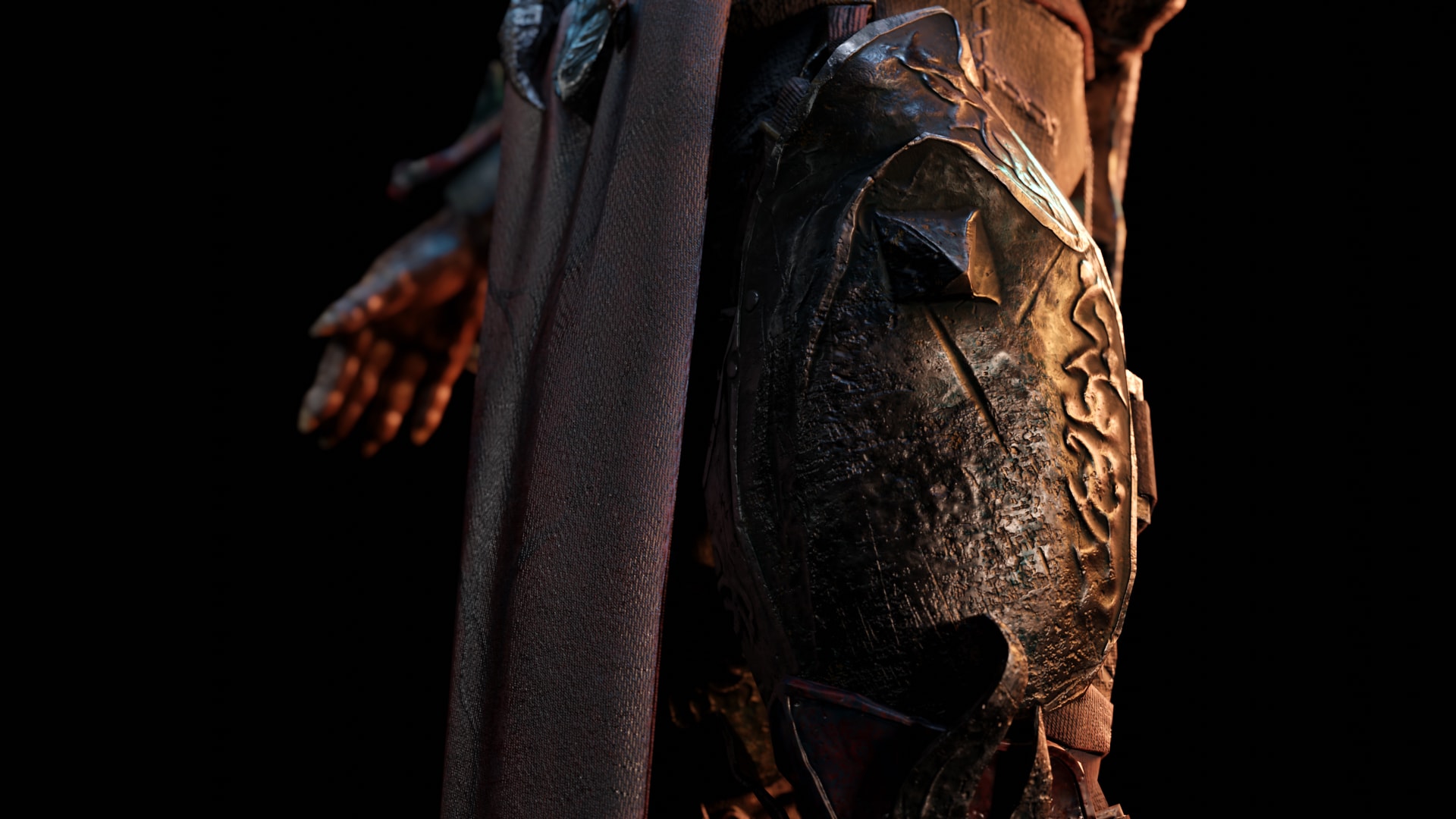 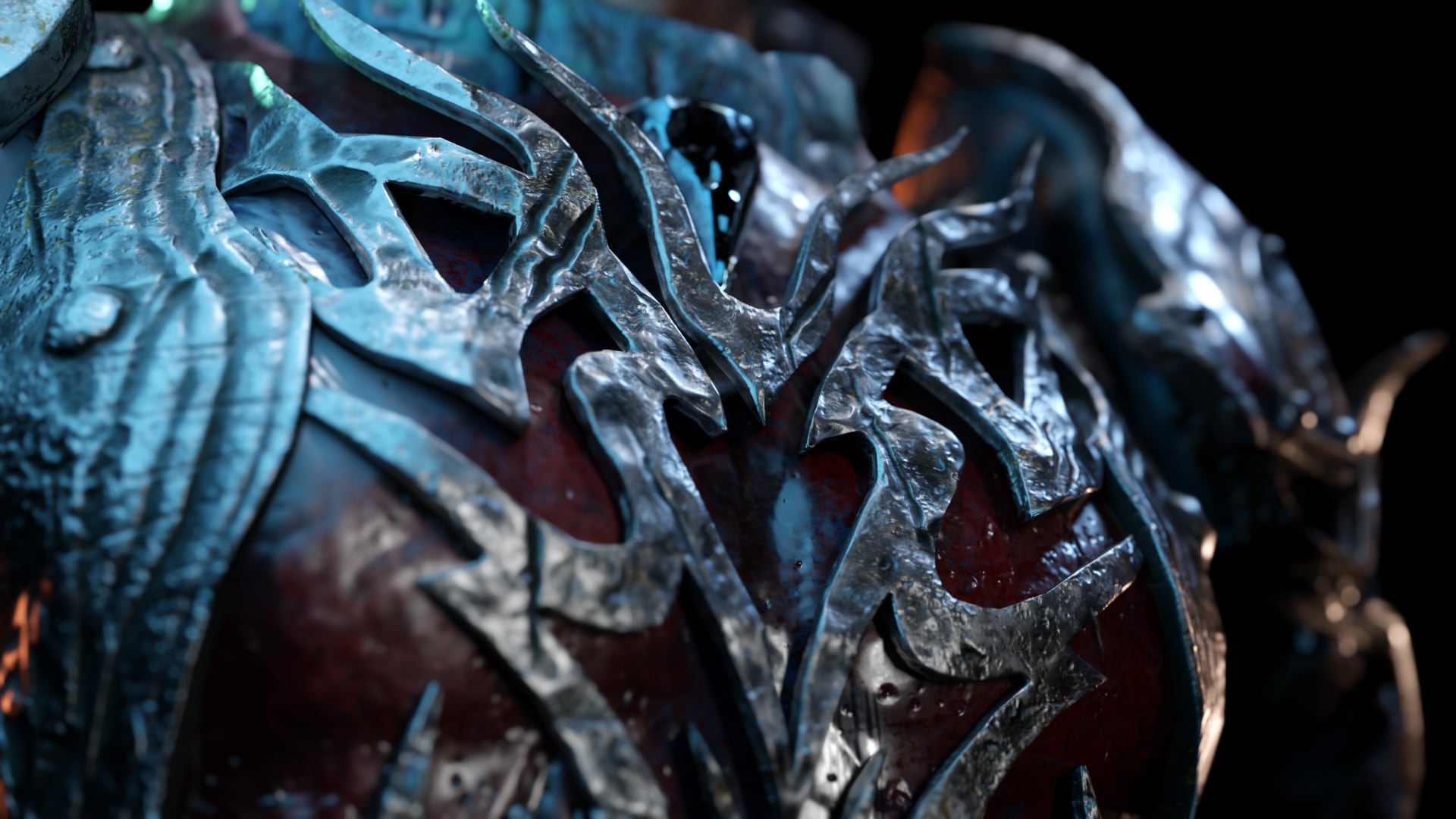 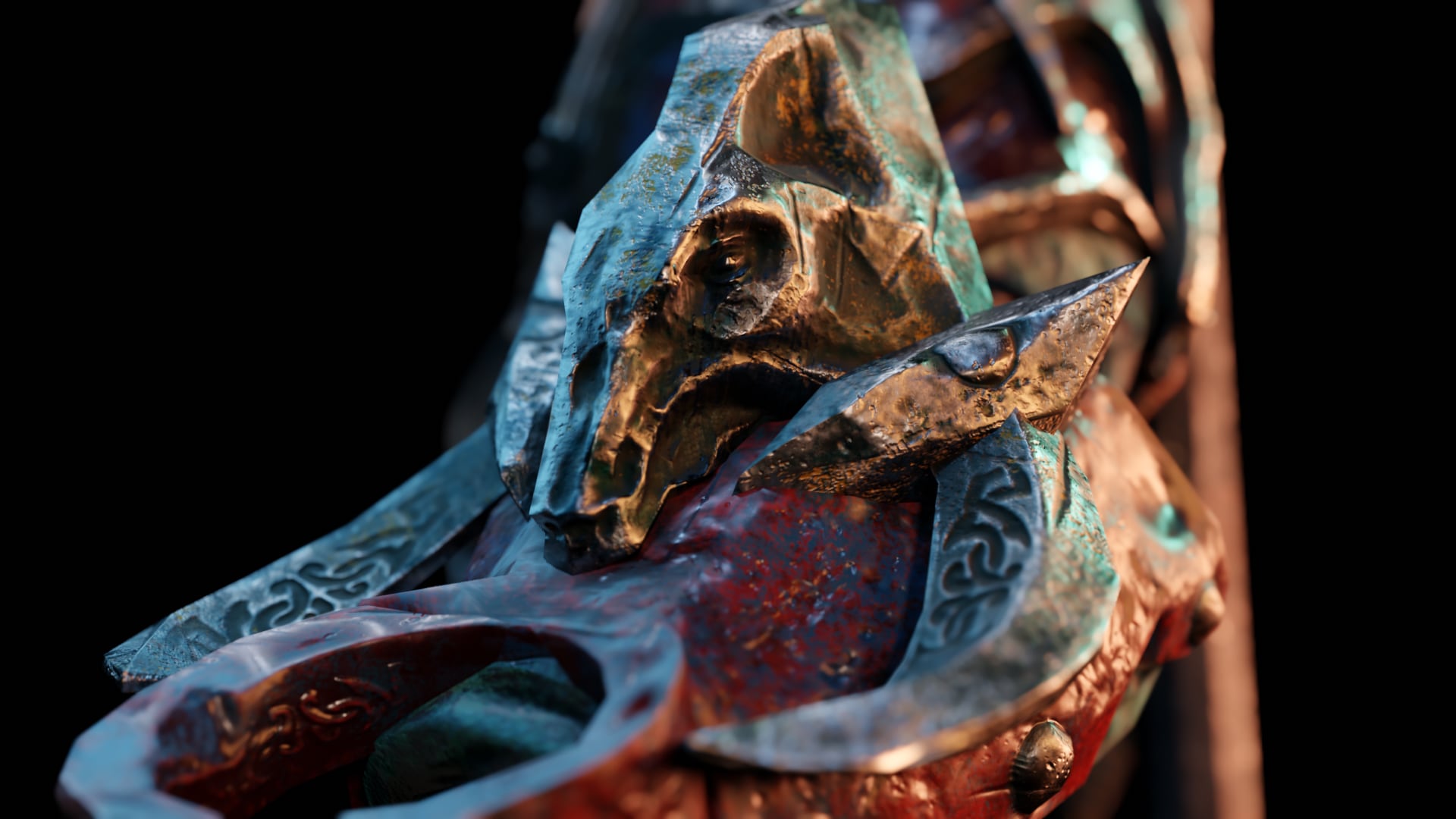 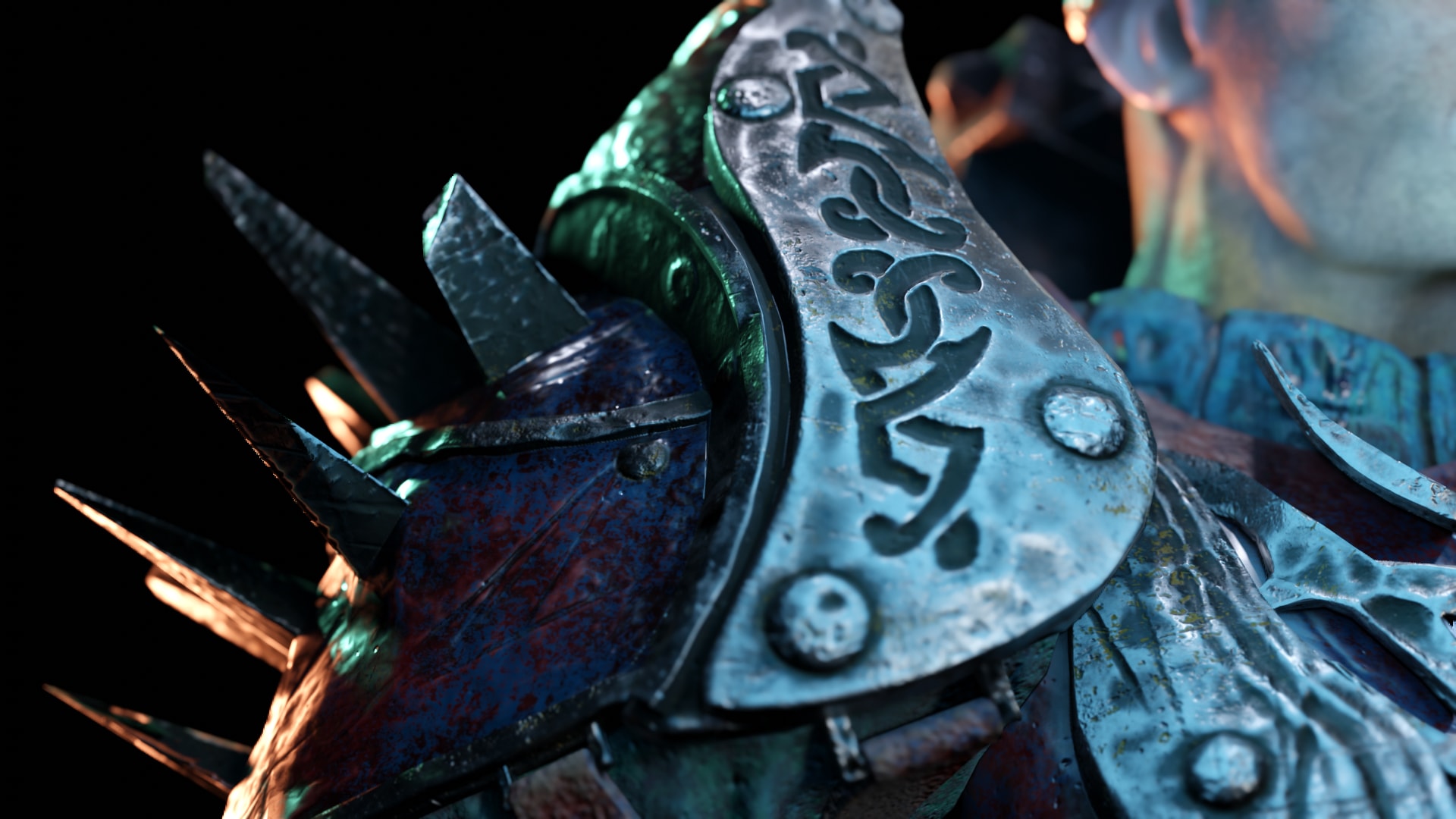 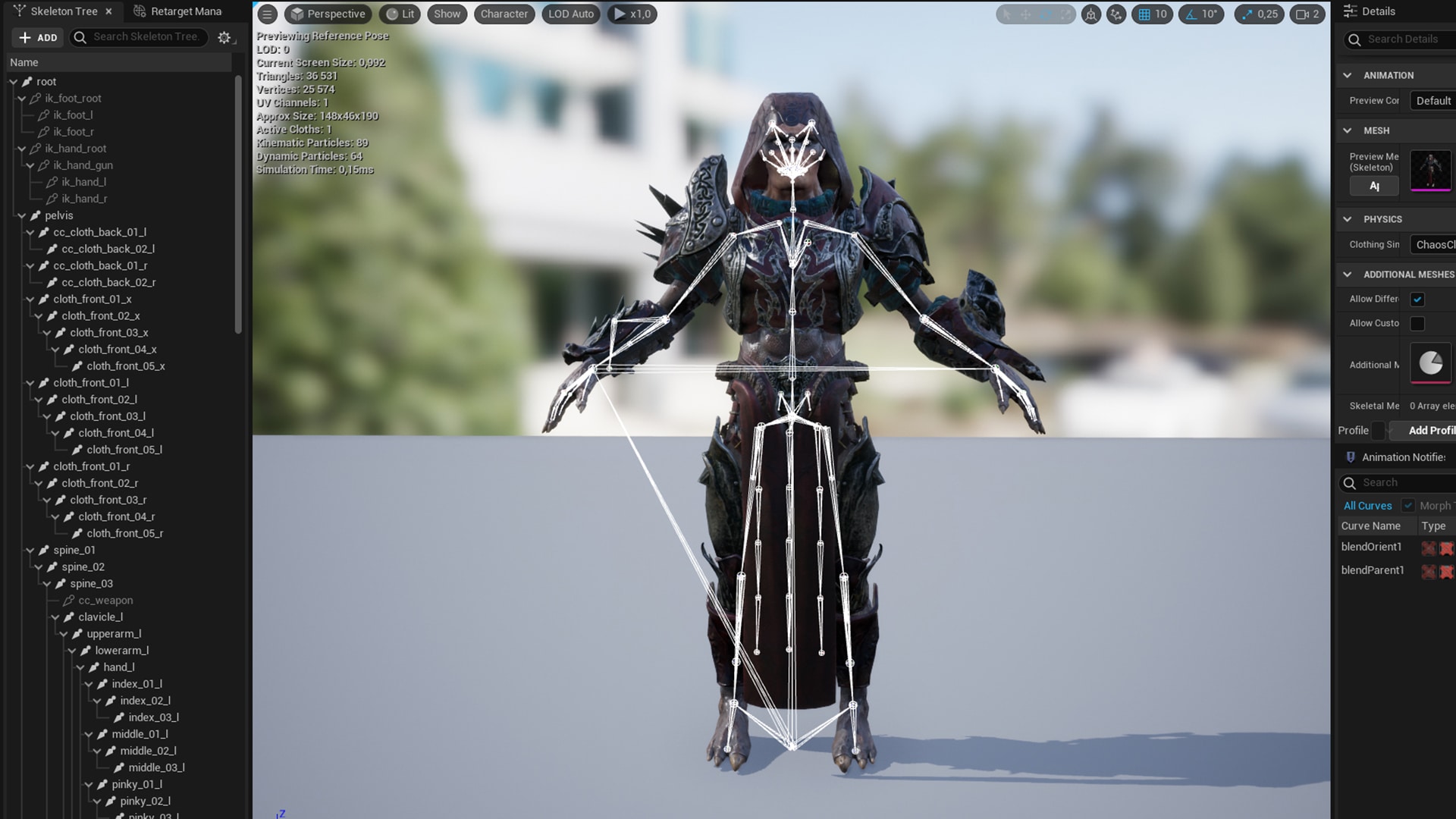 The character has modular armor and detachable head.

Physical model for the fabric on the belt.

The character has a detailed facial rig. For this, the character was equipped with additional bones:

And also there are additional bones for the sword and armor on the right hand with a dagger.

Also has fabric bones on the belt.

The character is divided into eight logical parts. Each part has its own unique set of textures including RGBY mask for fine texture settings, color change, roughness, metallicity, brightness.

The character is well optimized, with a minimum number of polygons, considering its detail, with topology that repeats the anatomy where necessary.

If necessary, the character can also be transferred to other versions of the engine.

If rigged to the Epic skeleton, IK bones are included: Yes

Number of Materials and Material Instances: 20/20 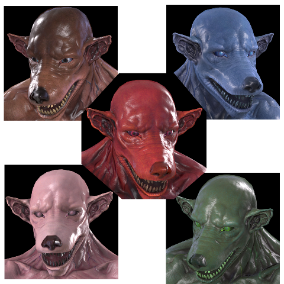 Creature
Adrenalyn
New!
Not Yet Rated
$34.99 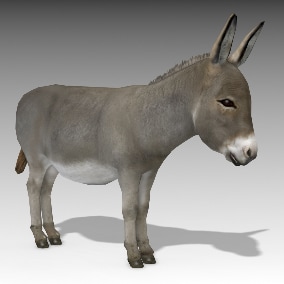 Donkey
WDallgraphics
New!
Not Yet Rated
$19.99 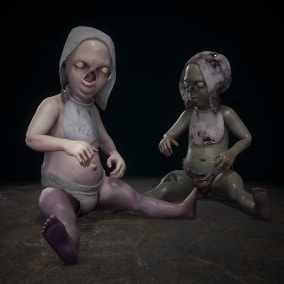 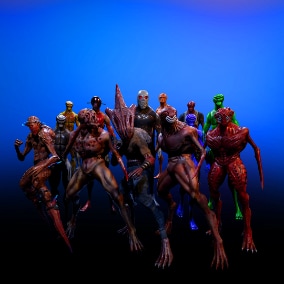 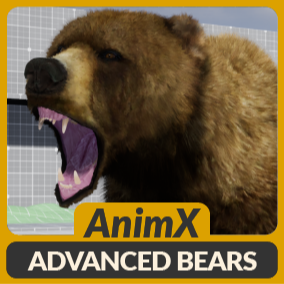